7 hours flight was long and boring when you not sitting with your friend, we arrived at Haneda airport at around 11:30 in the night, no time to explore the airport because we are rushing for the metro to reach Hotel. Our journey to Chisun hotel at Shinagawa took around 30 minutes, we fail to catch the last train and no choice we have to take taxi. Well… taxis in Tokyo are usually found very expensive, at night another 30% is added to the total fare, there 2500 yen gone in the first day!

On the morning of our first day I was so excited to step out of the hotel to see my first real of Japan. 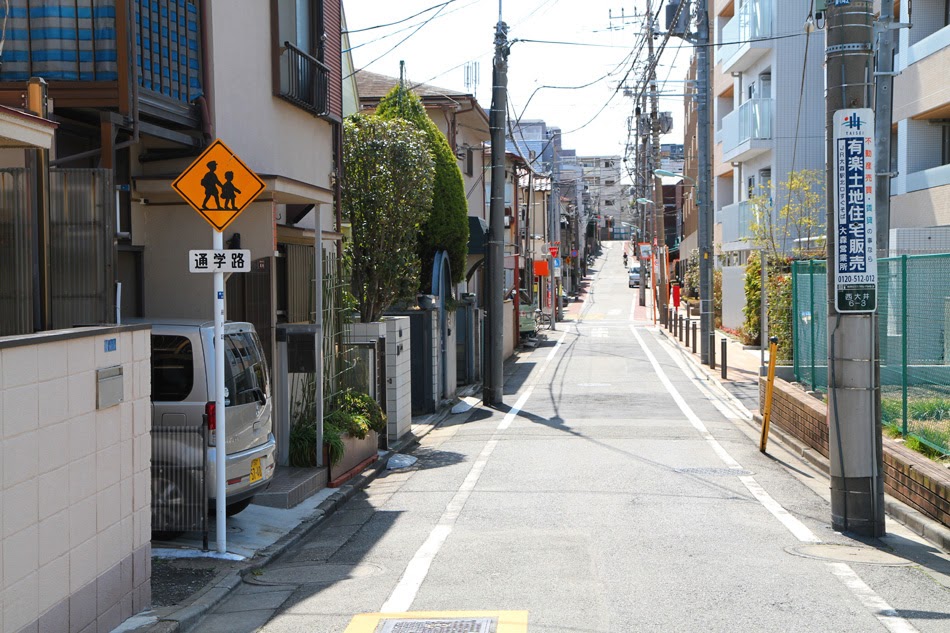 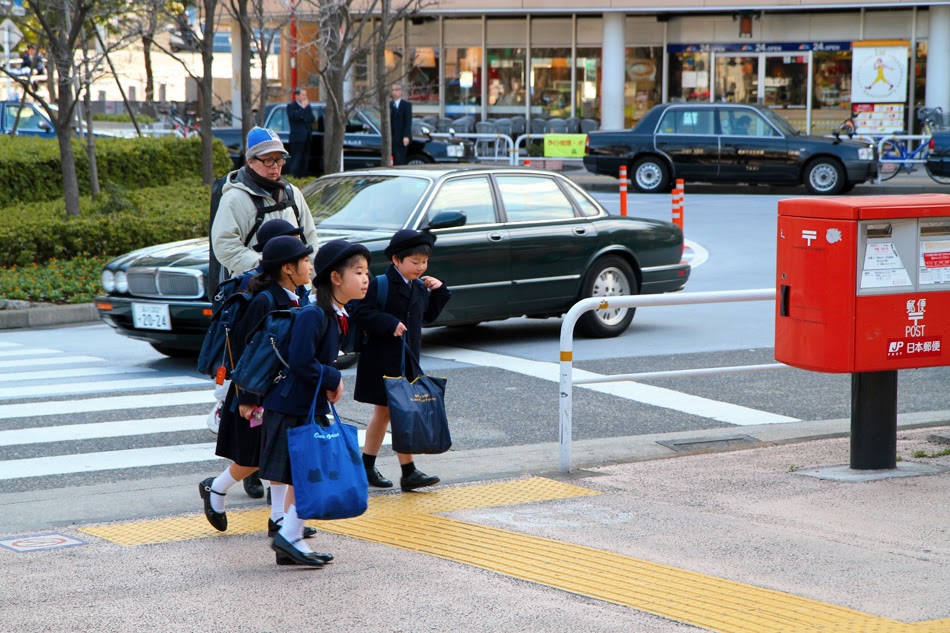 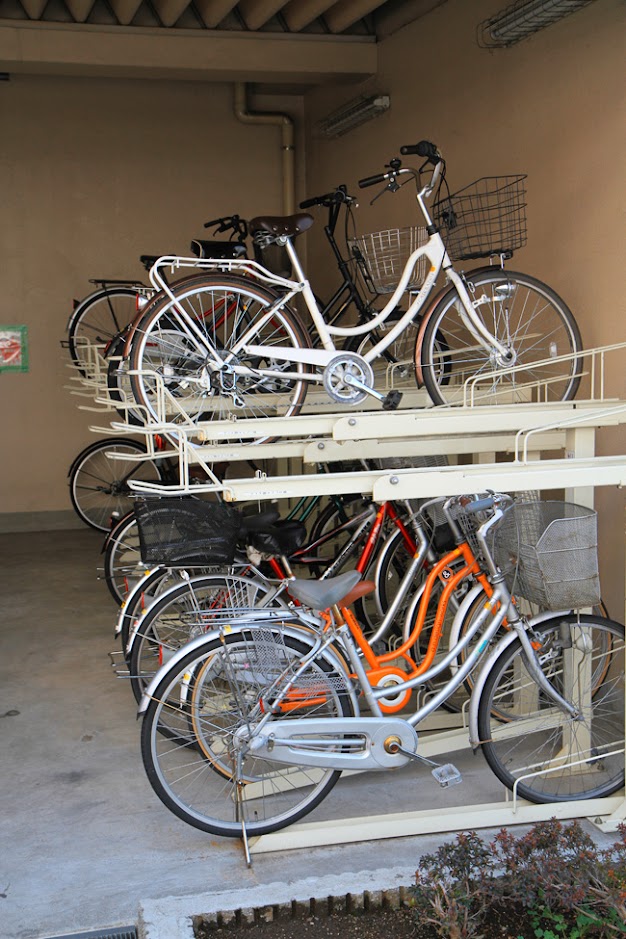 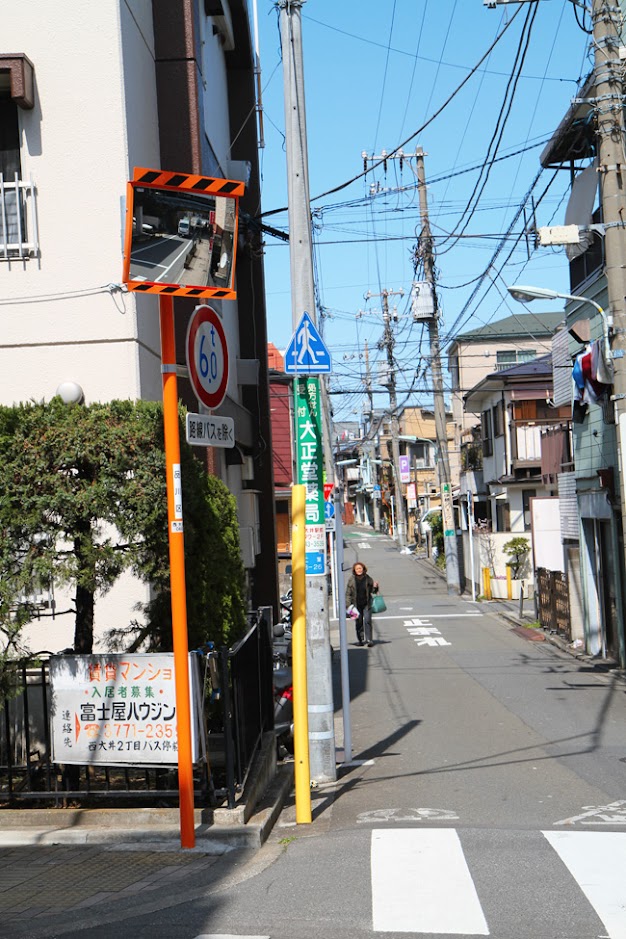 On the 19th March in Shinagawa, 15mins walk from our Hotel to Metro station, we have a hard time to buy ticket with the machine for the first time because the menu is all in Japanese, till we saw English menu. In Japan most of the station use machine for ticket purchase, not like in Malaysia you can buy from counter, for convenience you can consider getting a SUICA card (Super Urban Intelligent CArd), which is prepaid and can be swiped across the turnstile for almost all major train lines. Although we have a route map in our phone, but we still not sure how to get from one place to the next, which trains to take and where to switch. Because some station dont have there name printed in English. 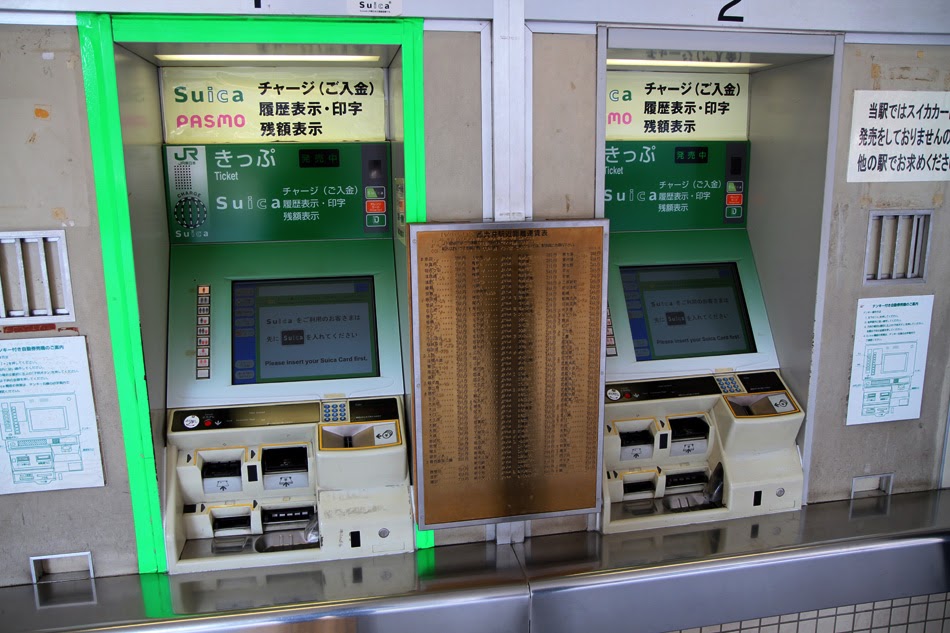 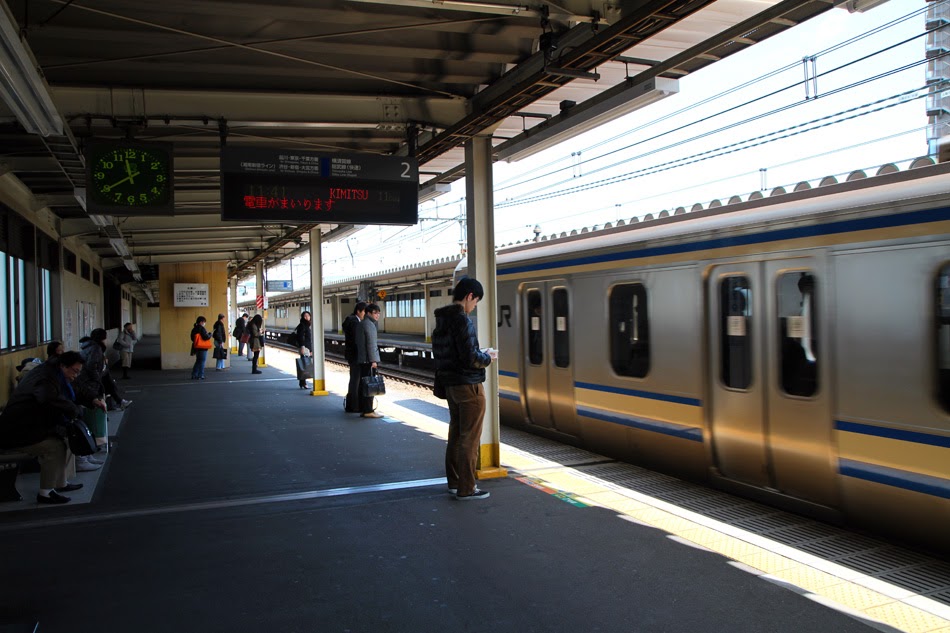 We caught the Yamanote Line to get to Shibuya. Really looking forward to Shibuya and it famous crossing, the biggest and most interesting pedestrian crossing Ive ever seen. Crossing it was pretty exciting, with people all around you. The crossing is probably the most iconic place found in Shibuya. It is featured in many news articles, movies and in other popular culture. Shibuya was full of energy, neons, people and lots and lots of shops and shopping opportunities! 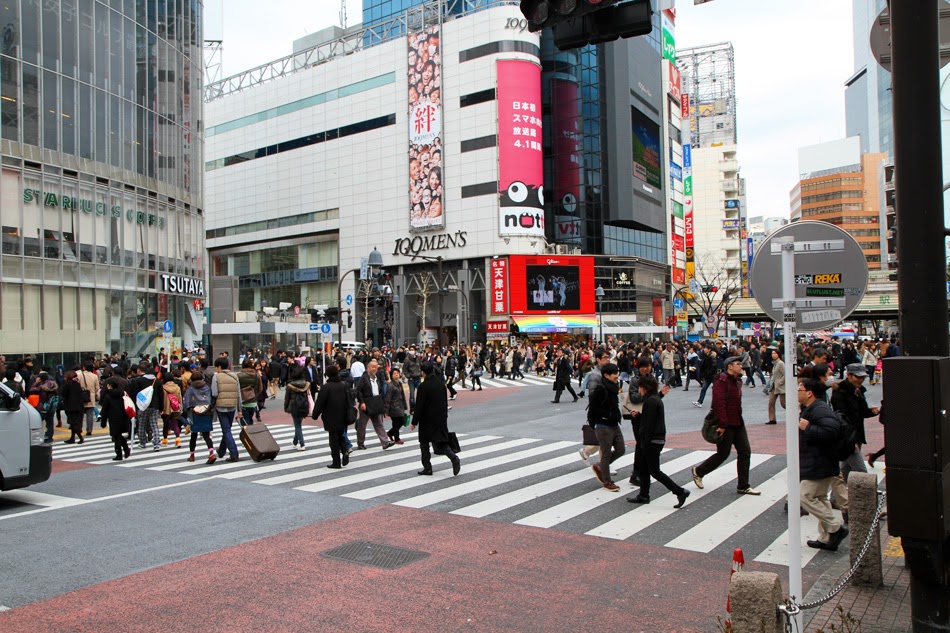 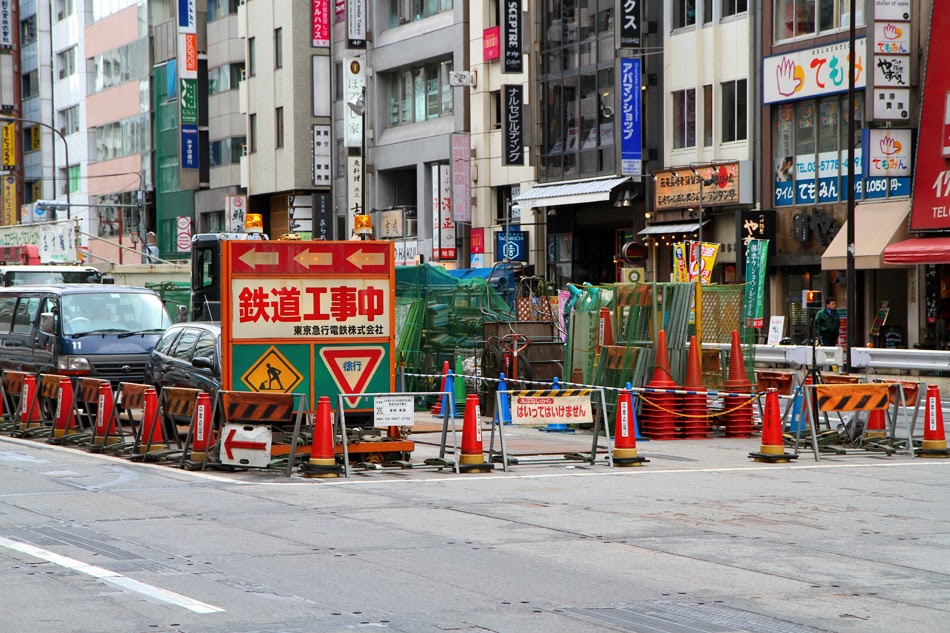 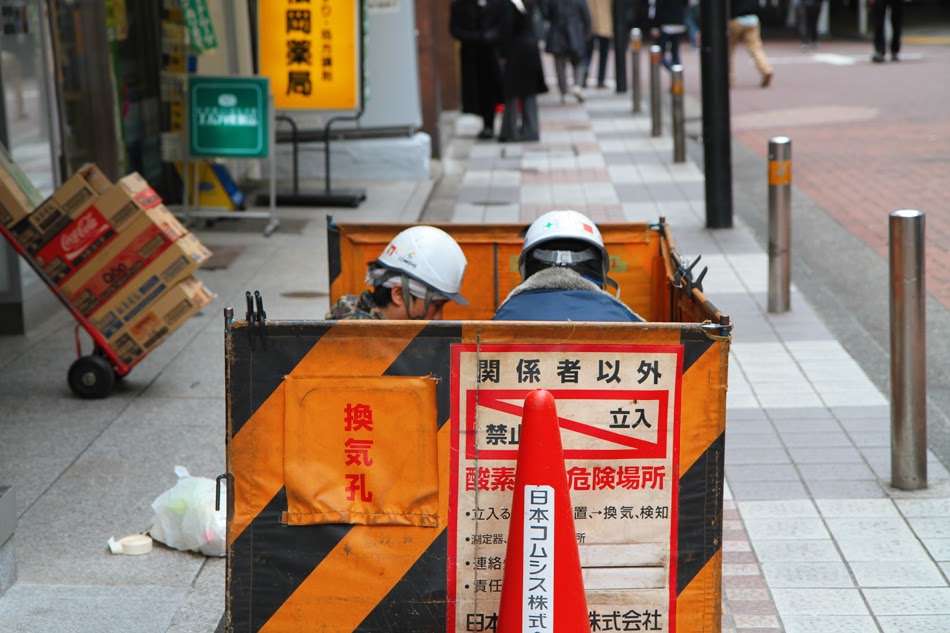 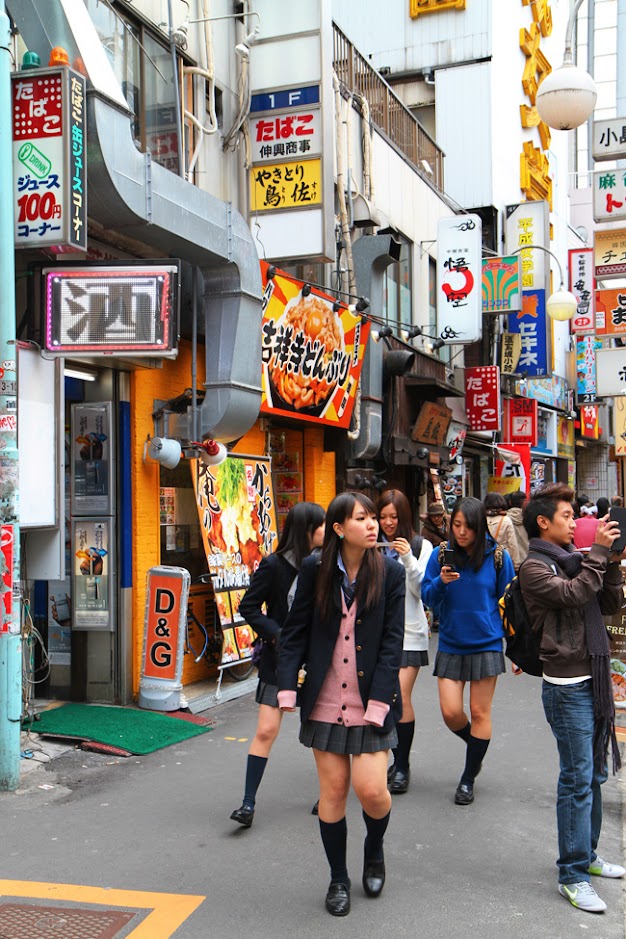 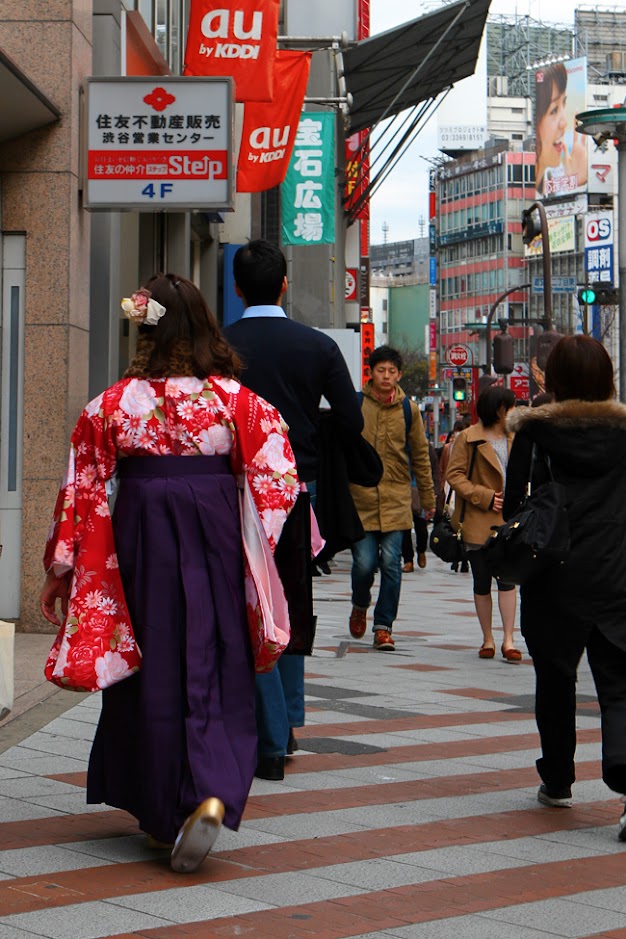 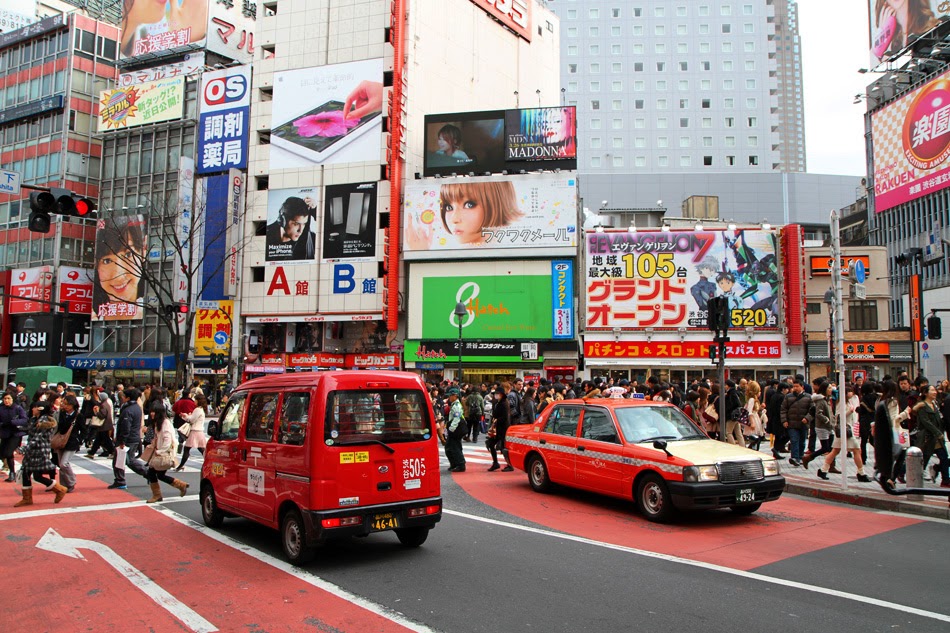 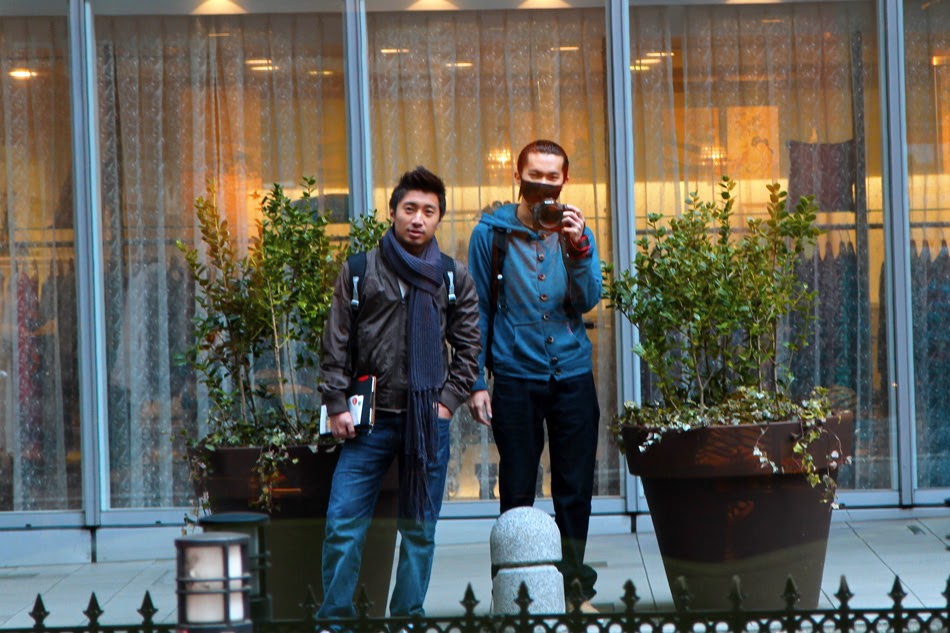 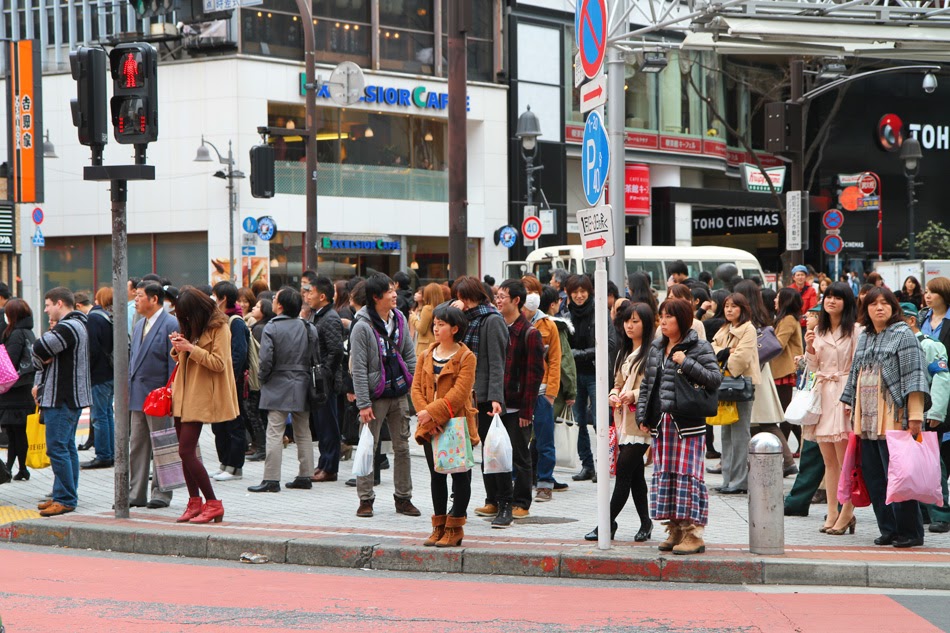 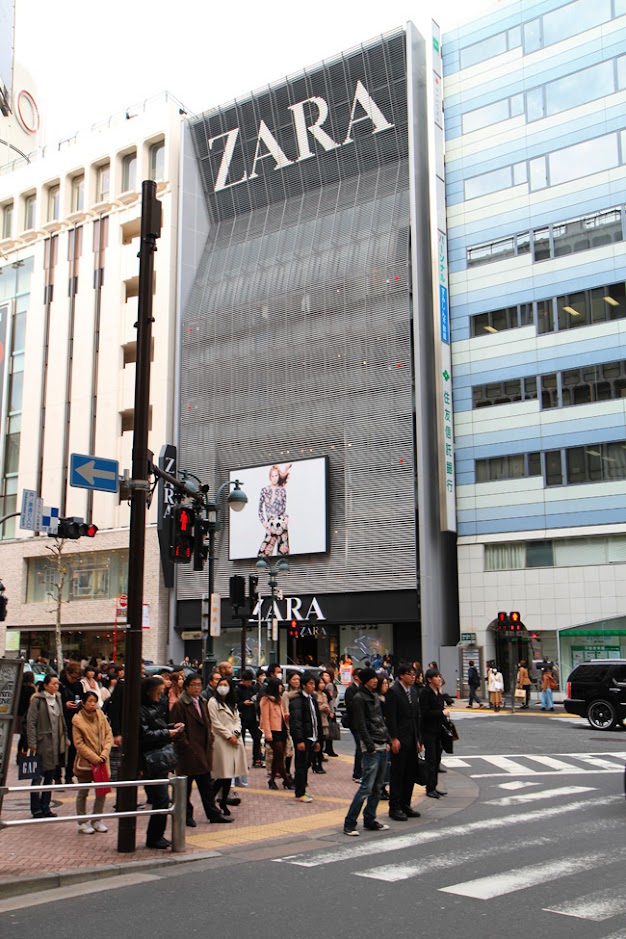 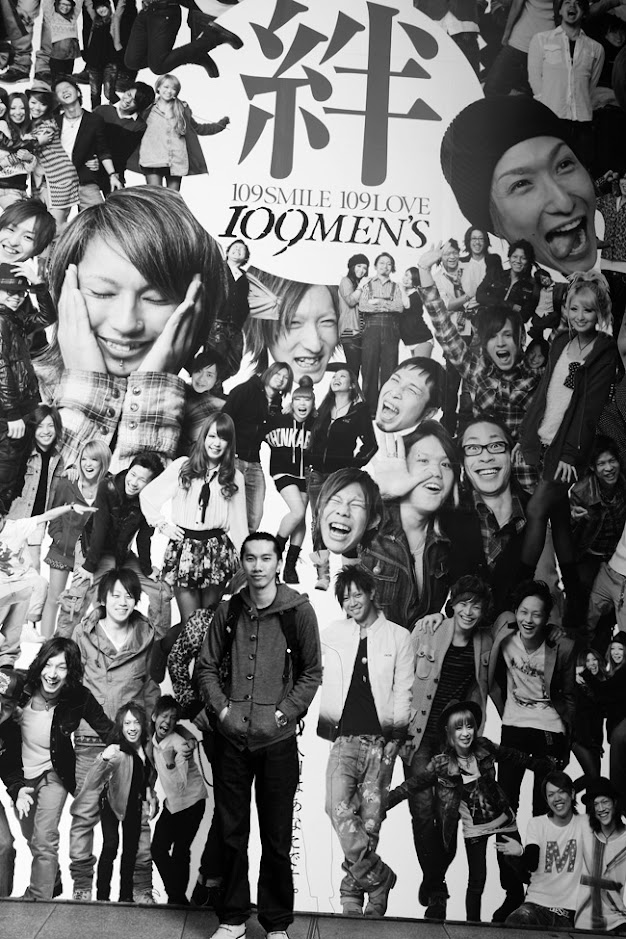 Yes, Harajuku is the famed fashion capital of Tokyo. Too bad we not here at Sunday because on every Sunday, young people gather around Harajuku Station and engage in cosplay. The focal point of Harajuku’s teenage culture is Takeshita Dori which means Takeshita Street, is a narrow pedestrian only street lined with stores containing miscellaneous character and idol goods popular among teens. 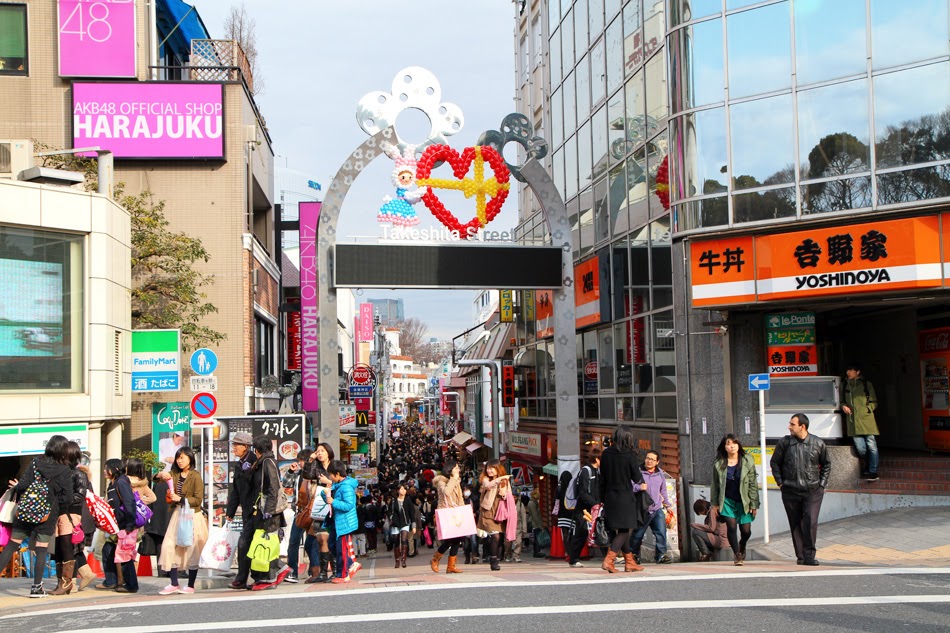 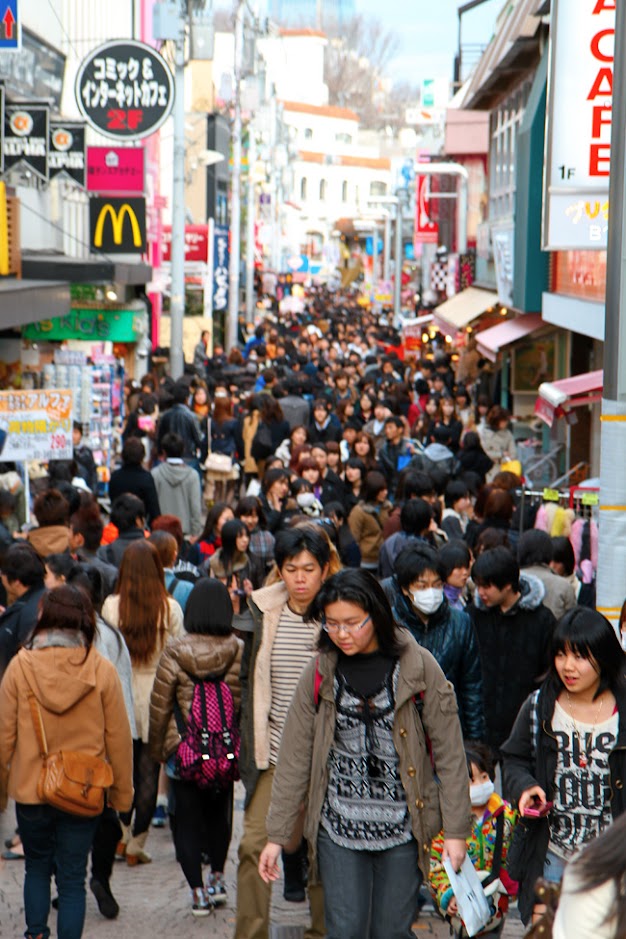 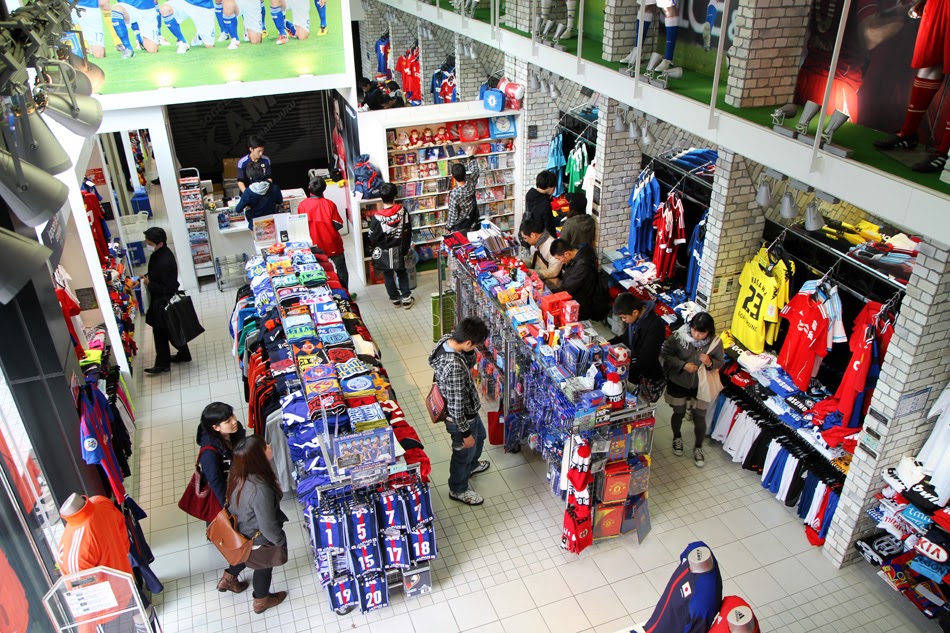 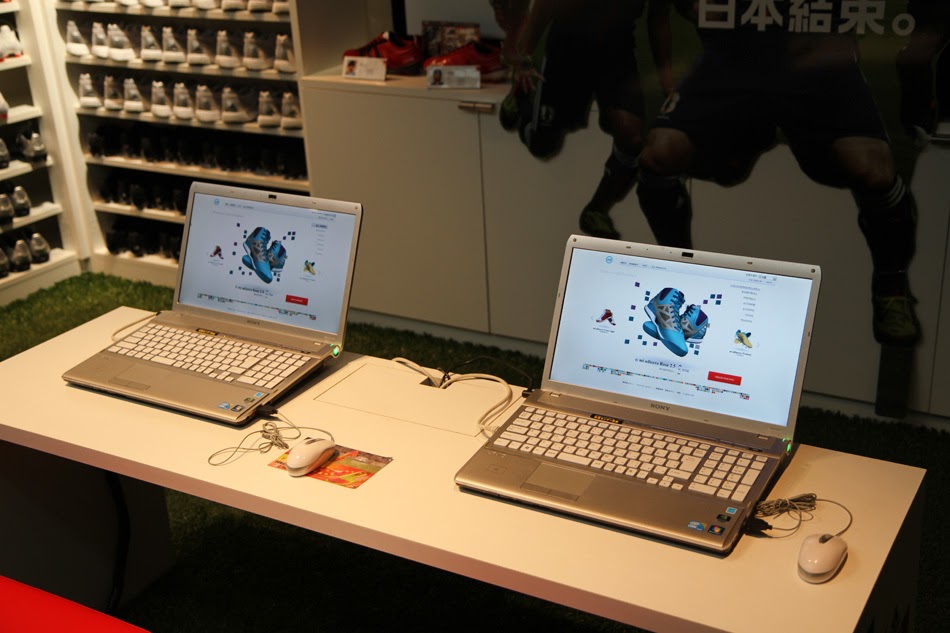 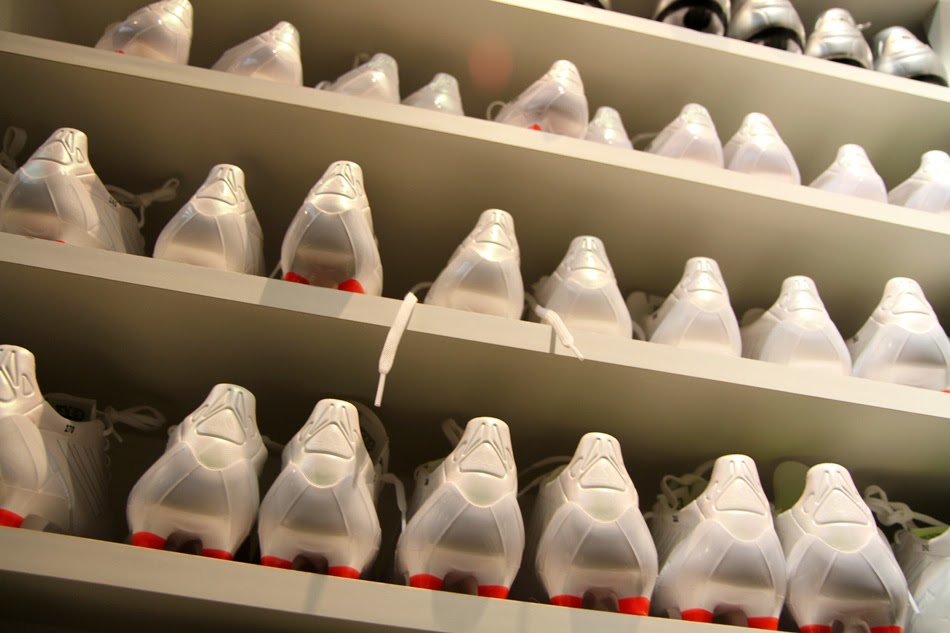 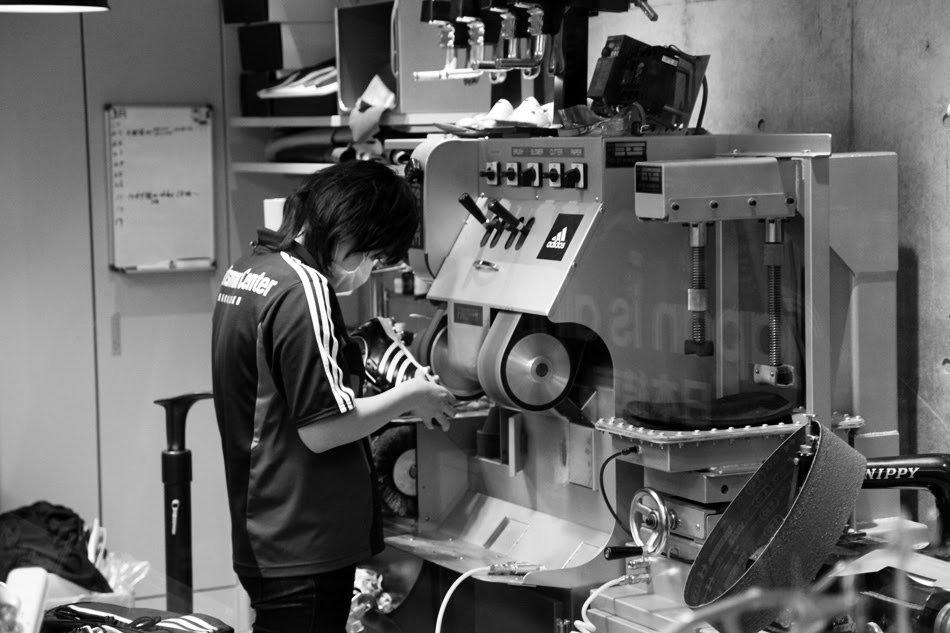 Sweet Shop is one of the most famed in Takeshita Street. It seems a bit too much because when I taste it was so so only. The display were all plastic models, the good thing about Japan is that they have plastic models of the food displayed in most of the restaurants, which has made this country so tourist friendly. Even though you don’t know Japanese you won’t find it difficult to order. 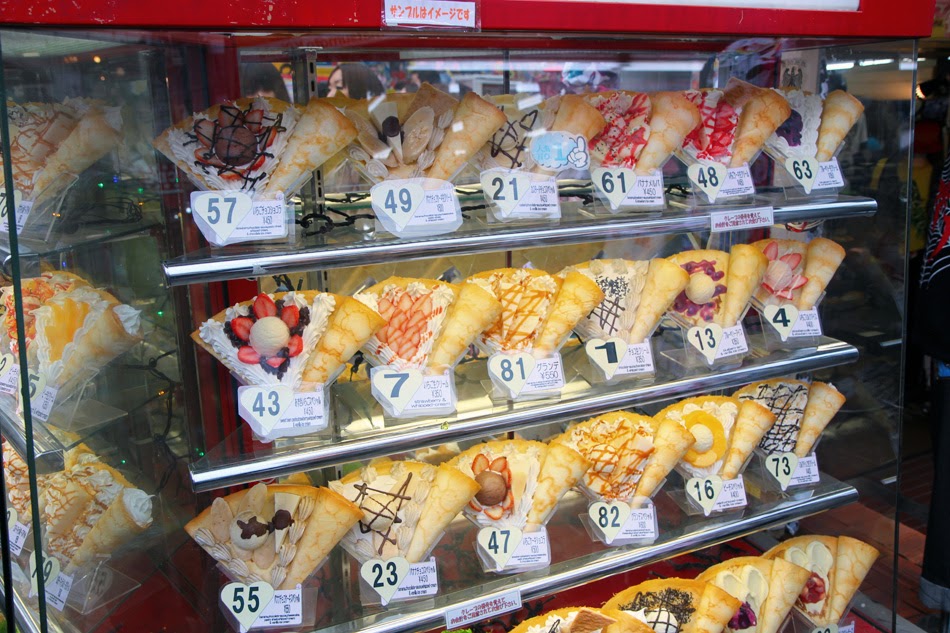 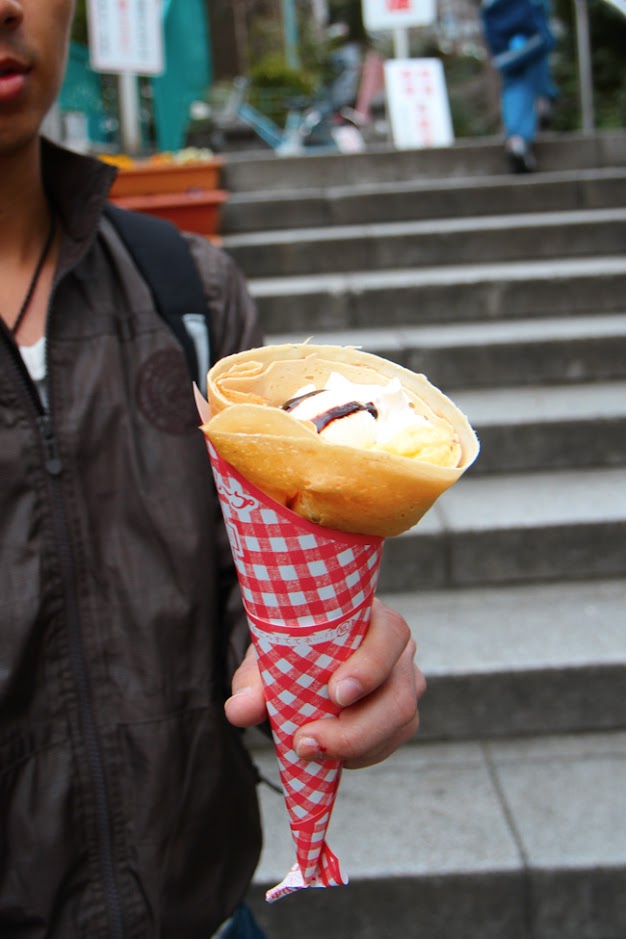 AKB48 is a 92-member girl band from Japan whose one song has garnered some 56 million hits on YouTube. Basically this is a group that targets the Akihabara crowd and a little of the Harajuku crowd. This store located on the famous Harajuku shopping street, for the time being, customers can only enter by making an appointment, this was introduced in fear of over crowding the shop.