Another big attraction here is Sydney Fish Market, located on Blackwattle Bay. The Sydney Fish Market has a working fishing port, wholesale fish market, fresh seafood retail market, it is the world’s second largest seafood market. Every item here was so fresh and looks scrumptious, this is better than Aquarium because you not only can see fishes but touch and eat them here. Let the photos speak of themselves. 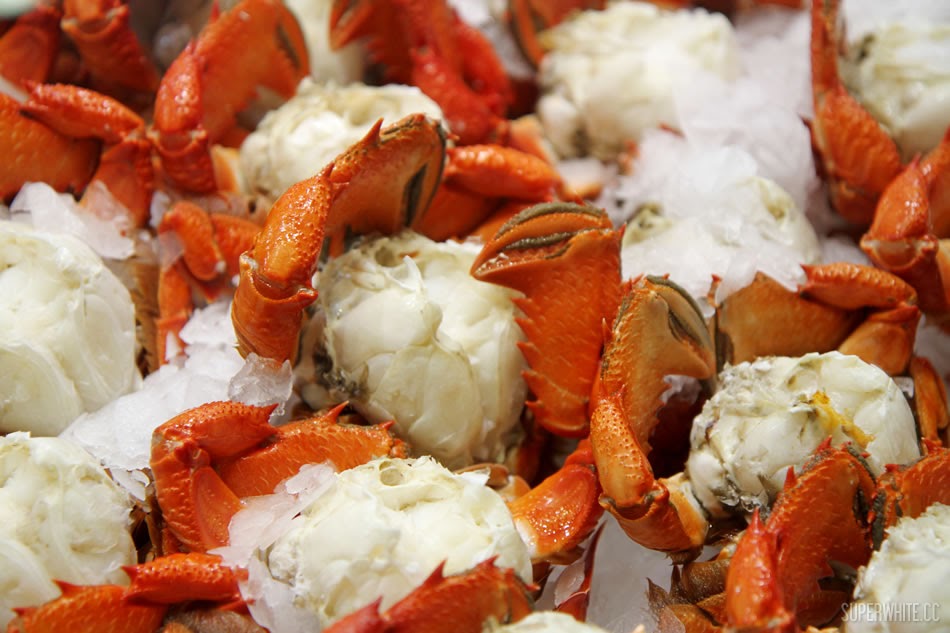 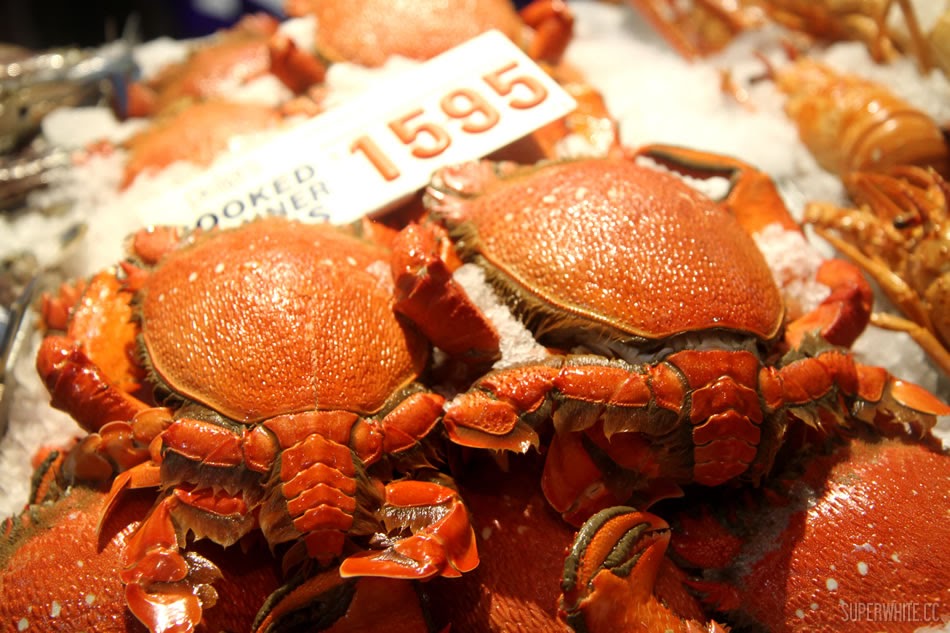 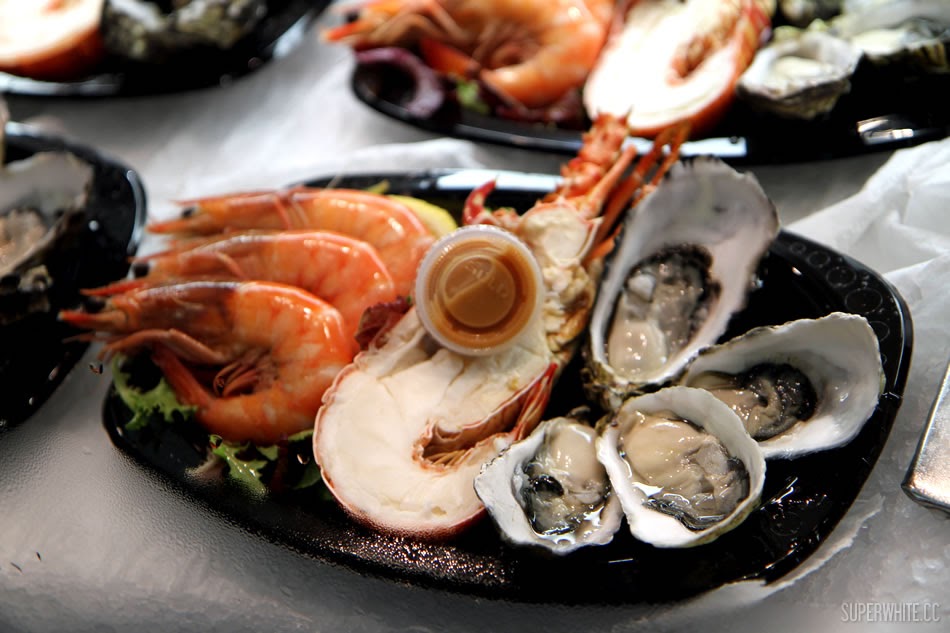 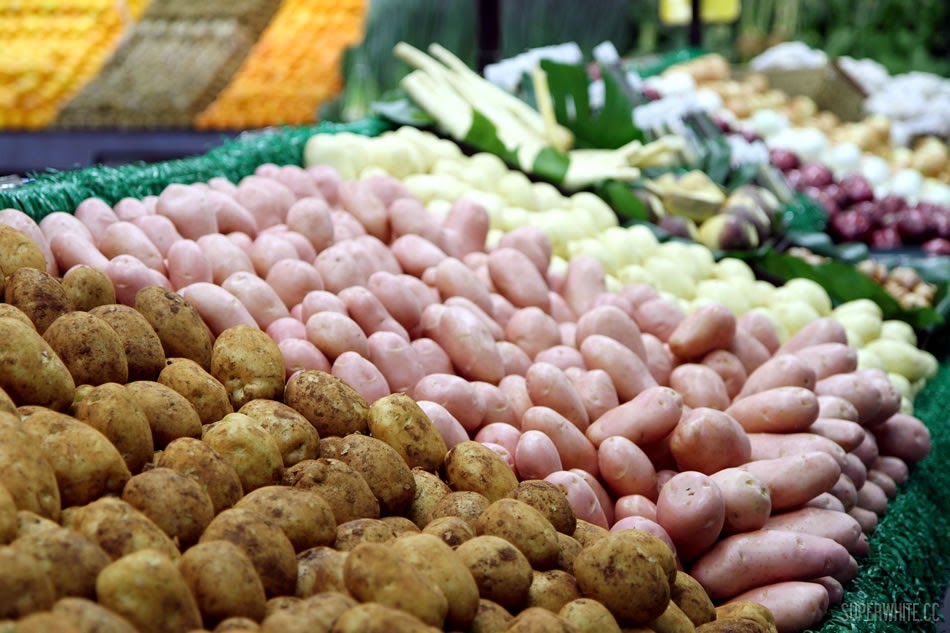 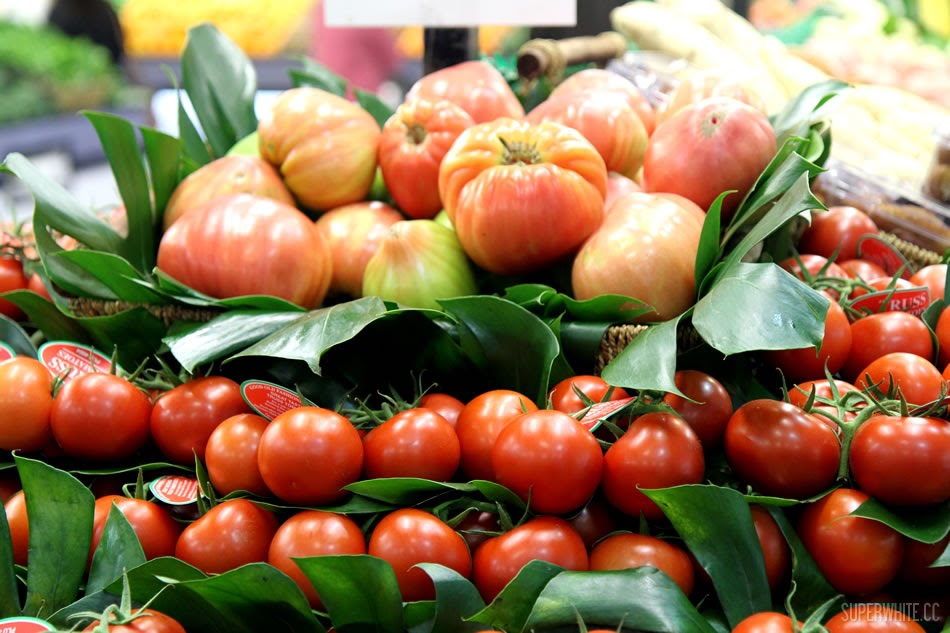 The Legend
The Aboriginal dream-time legend has it that three sisters, ‘Meehni’, ‘Wimlah’ and Gunnedoo’ lived in the Jamison Valley as members of the Katoomba tribe.

These beautiful young ladies had fallen in love with three brothers from the Nepean tribe, yet tribal law forbade them to marry.

The brothers were not happy to accept this law and so decided to use force to capture the three sisters causing a major tribal battle.

As the lives of the three sisters were seriously in danger, a witchdoctor from the Katoomba tribe took it upon himself to turn the three sisters into stone to protect them from any harm. While he had intended to reverse the spell when the battle was over, the witchdoctor himself was killed. As only he could reverse the spell to return the ladies to their former beauty, the sisters remain in their magnificent rock formation as a reminder of this battle for generations to come.

What a photo shot in China? Fastfood and Crab