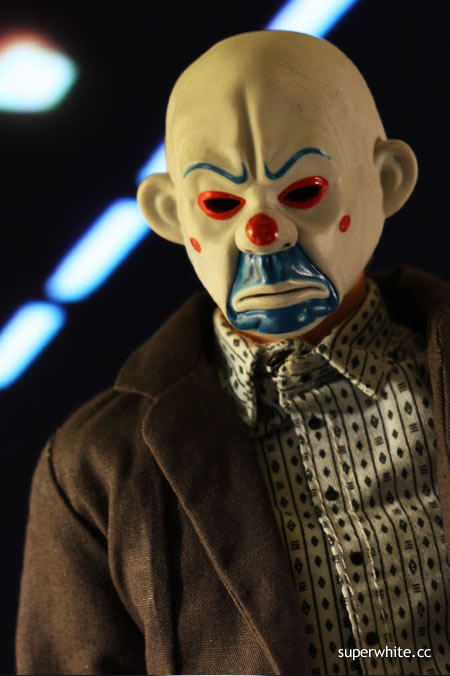 “This city deserves a better class of criminal. And I’m gonna give it to them.” 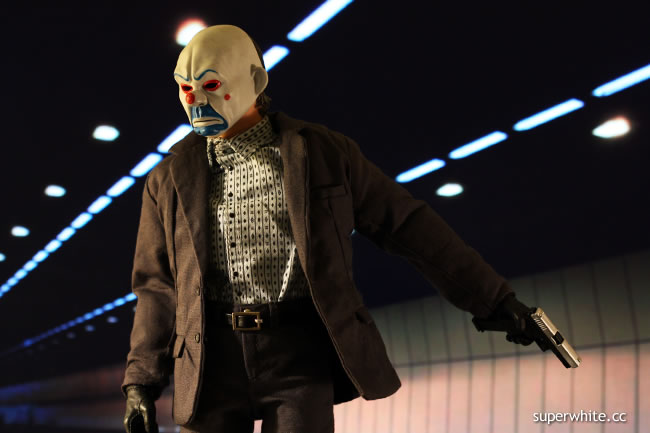 “How does it feel to be the clown at midnight?” 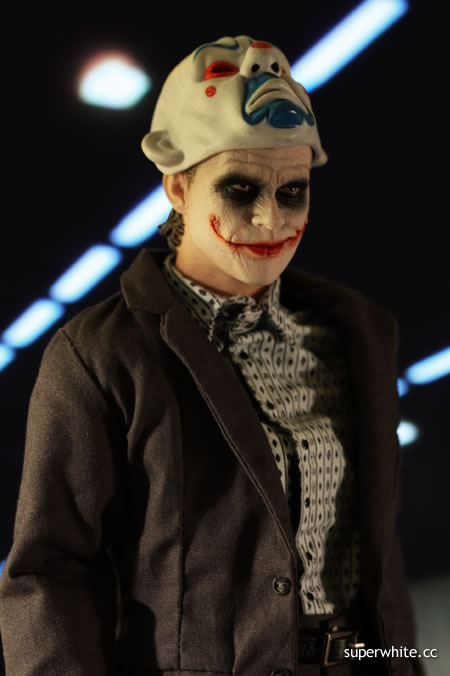 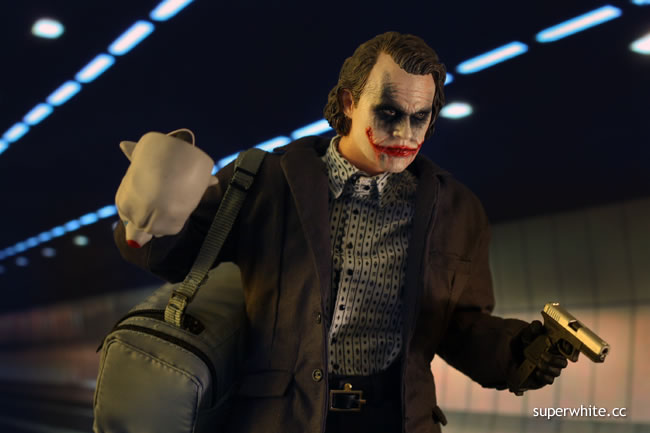 The pattern on his shirt is accurately recreated. 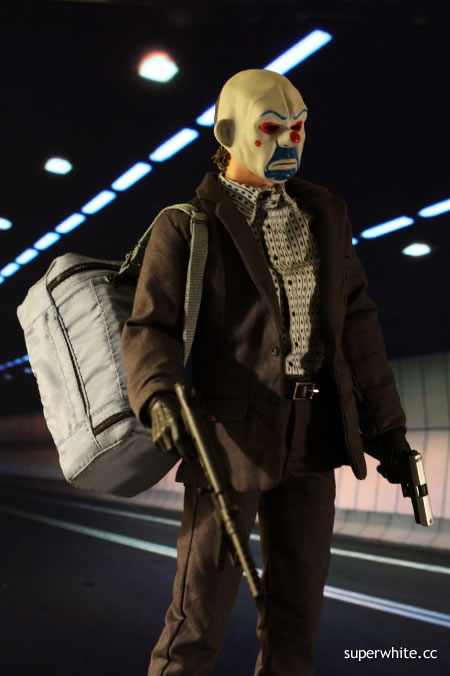 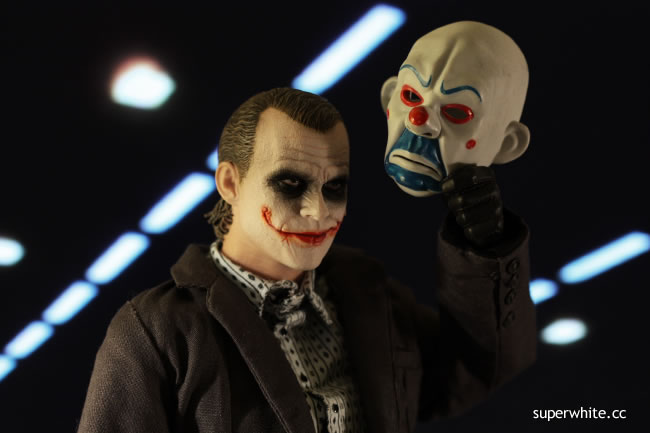 The details to this piece are insane, looks exactly like him! 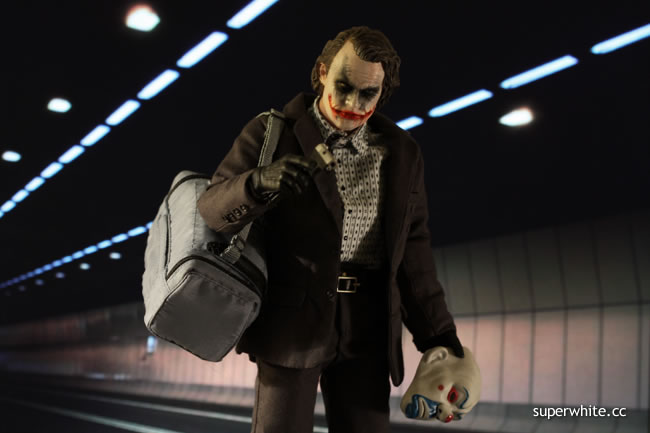 “You’re a photographer. You have the all-seeing eye on the camera, but your lens cap is still on. You’re out of focus! You can’t see the big picture!” 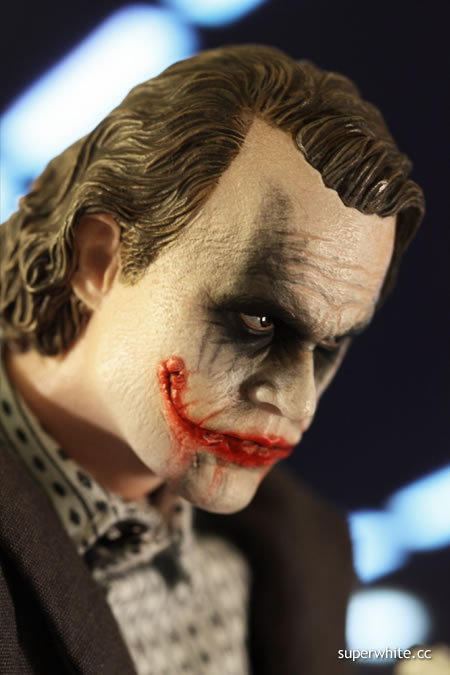 Most of the times the artist don’t get to represent the actor’s face perfectly. There’s always that plastic toy look on it. But this one I was truly amazed when I saw the Joker’s face. 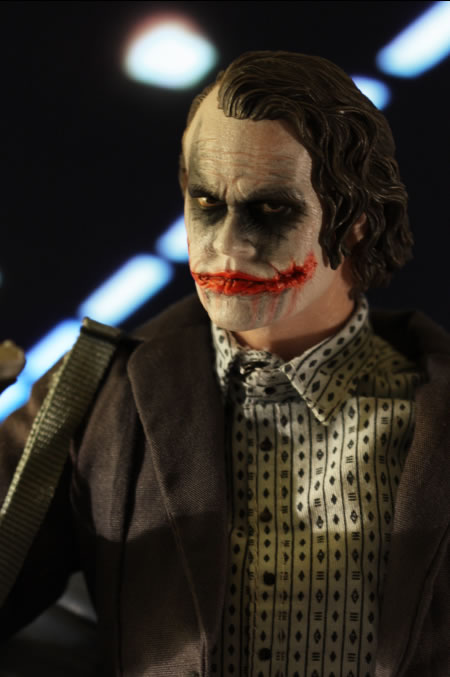 The sculpt is impeccable, the eyes are real, he’s fully articulated, the clothes fit. 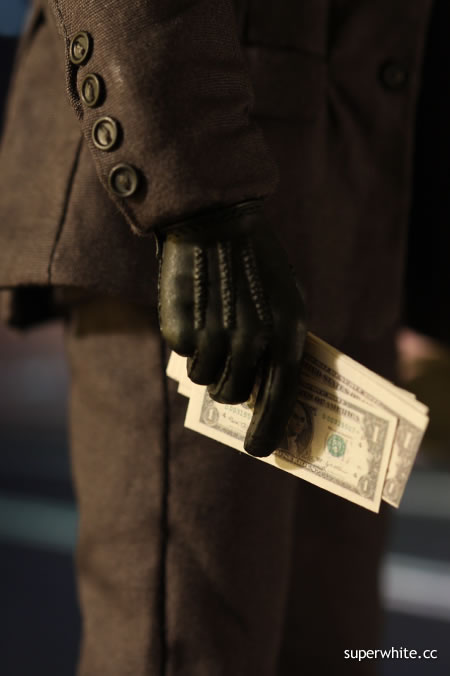 “Money, money, money! Who do you trust? Me? I’m giving away free money. And where is the Batman? HE’S AT HOME WASHING HIS TIGHTS!” 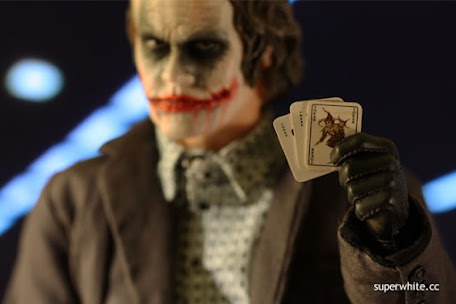 “All right. So, listen. Why don’t you give me a call when you want to start taking things a little more seriously? Here’s my card.” 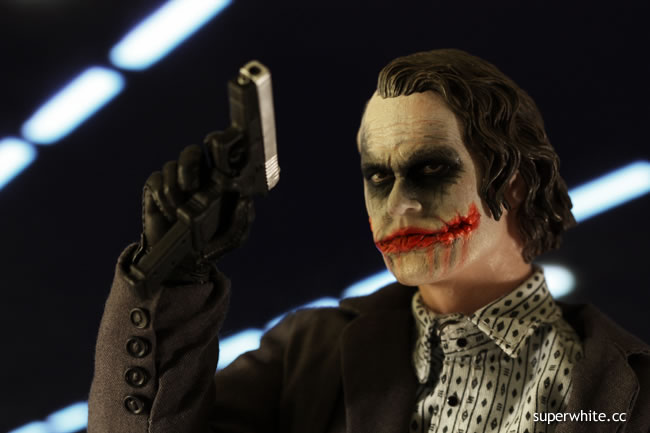 “I’m the Joker. I don’t just randomly kill people. I kill people when it’s funny. What would be conceivably funny about killing you?” 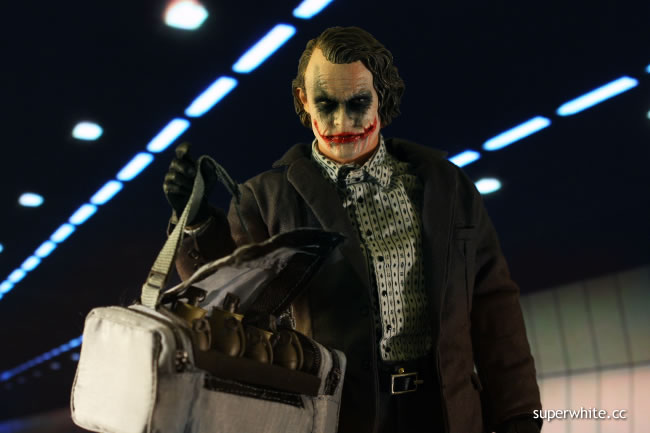 “See, I’m a man of simple tastes. I like gunpowder…and dynamite…and gasoline! Do you know what all of these things have in common? They’re cheap!” The Joker’s luggage bag with four hand grenades and three smoke grenades. 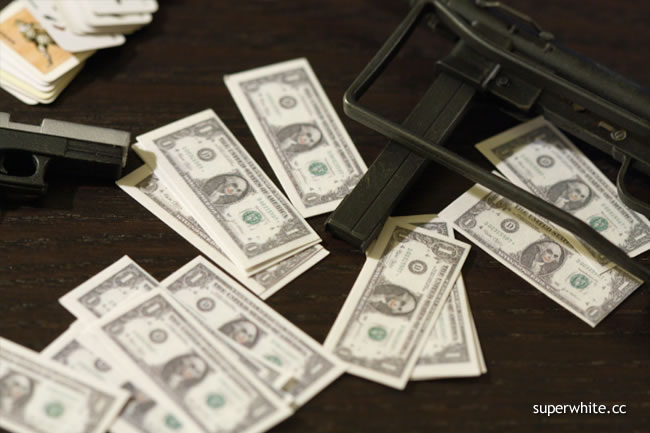 A figure display featuring a deck of Joker cards and a small stack of dollar bills, moneys with the Clown heads separately on the tables. 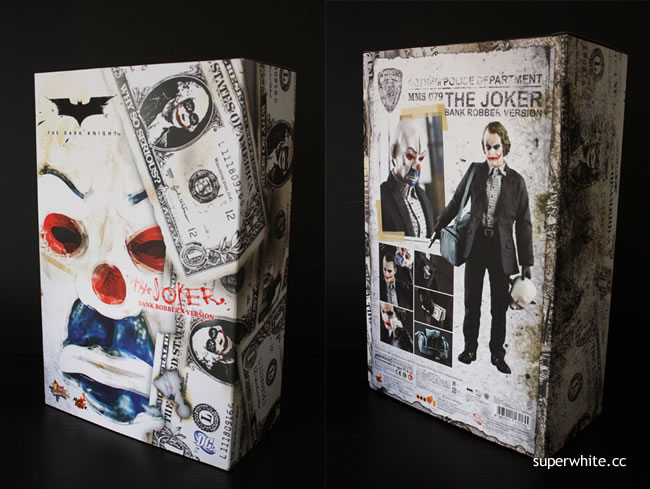 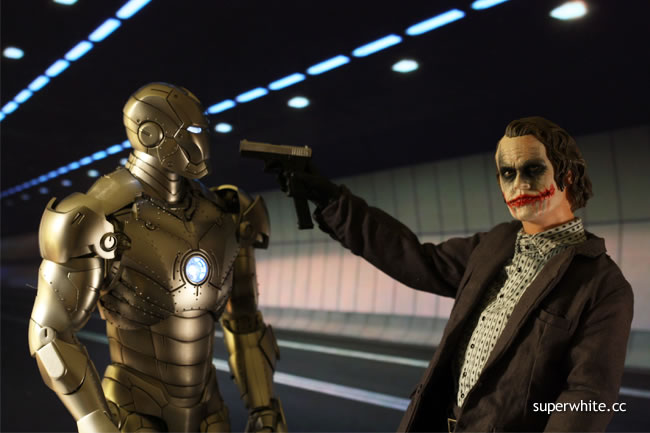 Vote for me or I’ll kill you.