I know everyone will think that I am crazy to take the decision to buy this master piece figure of IRONMAN Mark III. Just say this is the fcking expensive toys I ever bought, price of this figure is really more expensive as compared to my other collection like PVC figures. I decided to buy without consideration because you never know how awesome is this hot toys until you see the real of it, it comes with the level of detail that you will never doubt. One of the best replicas of Ironman there is in the market. 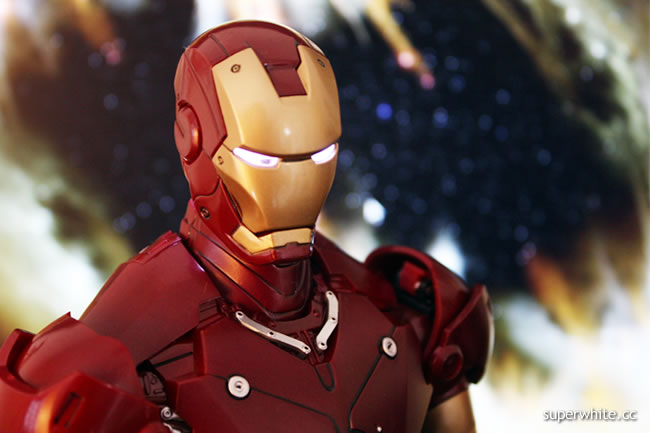 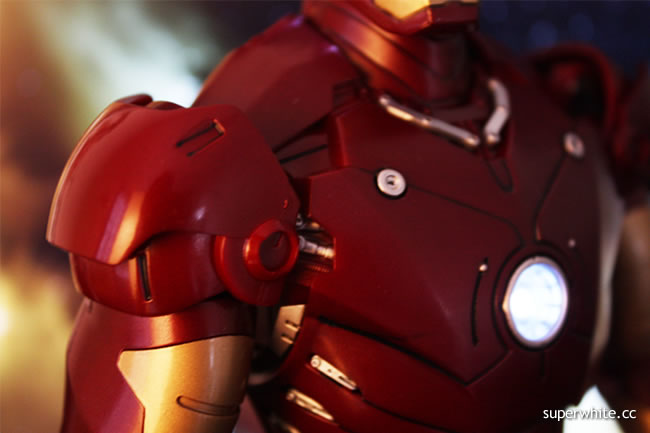 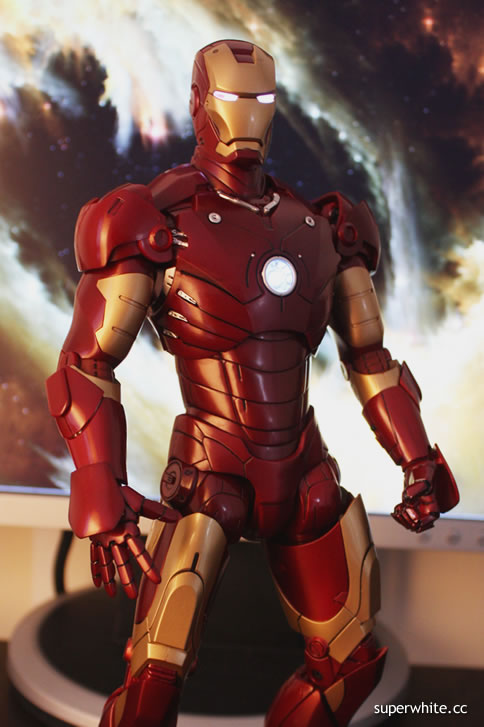 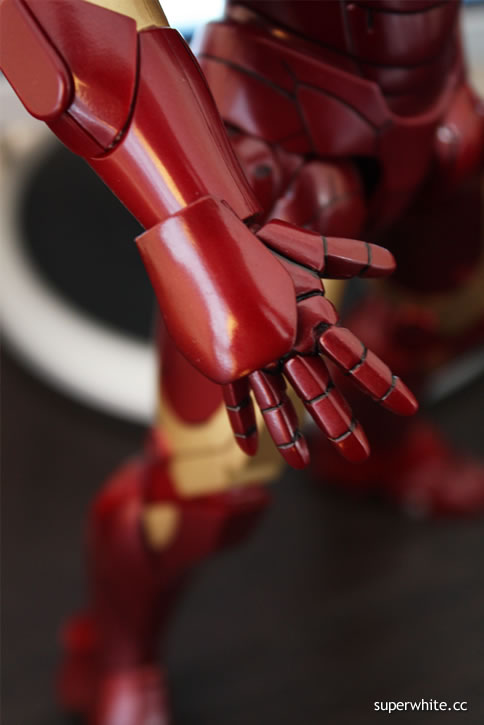 It comes with two pairs of extra hands. 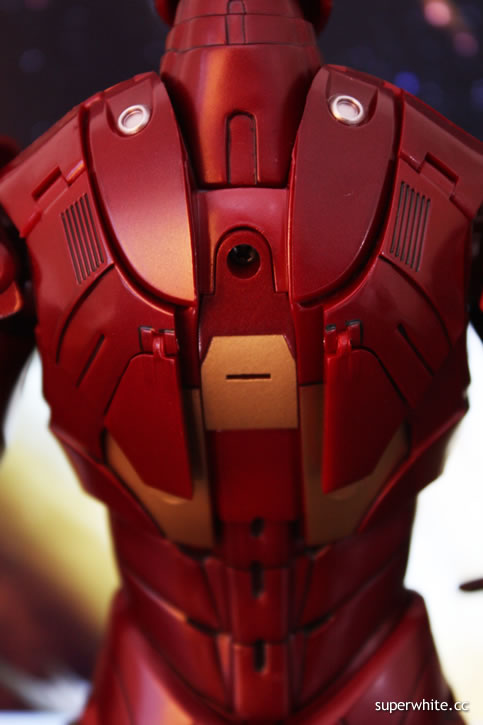 Now onto Iron Man’s back armor. 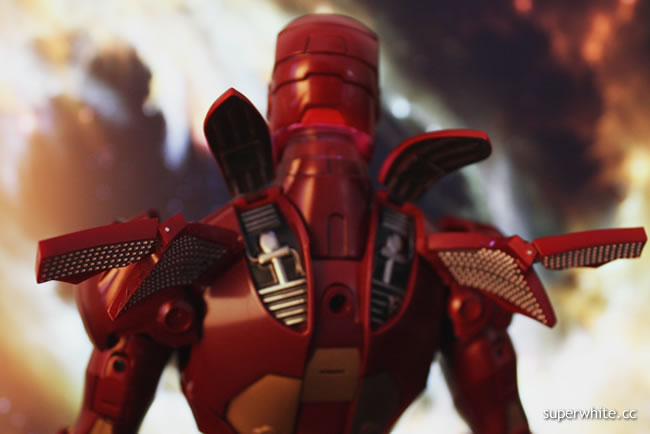 All the flaps open to help Iron Man slow down during flight.
Saw the mini button? That’s the switch to turn on the chest and eye lights. 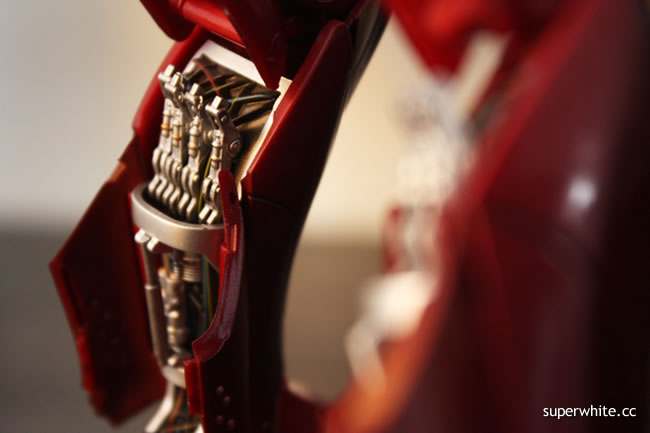 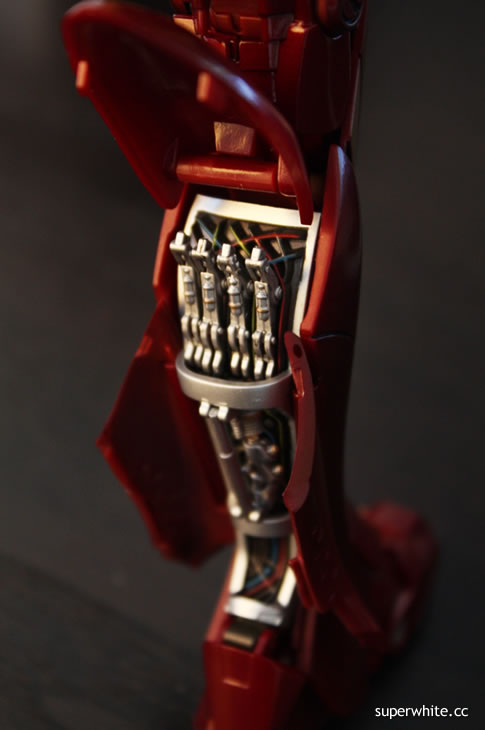 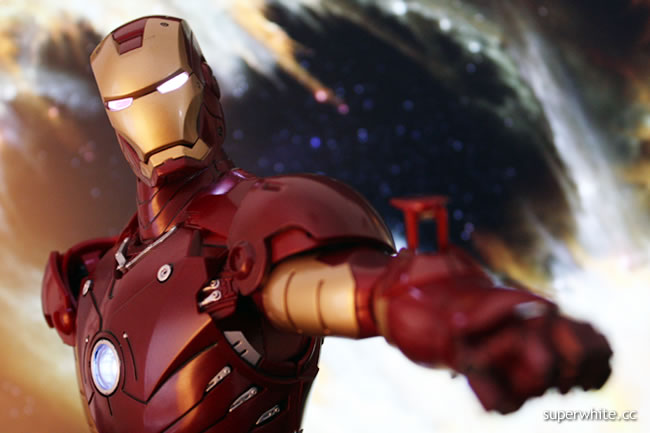 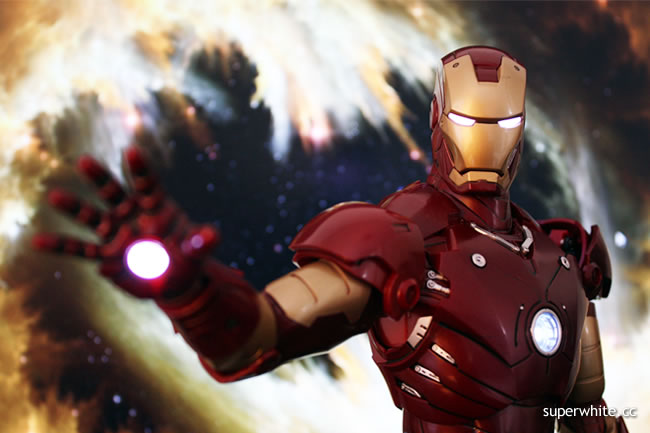 Lights on! Charging up to fire. 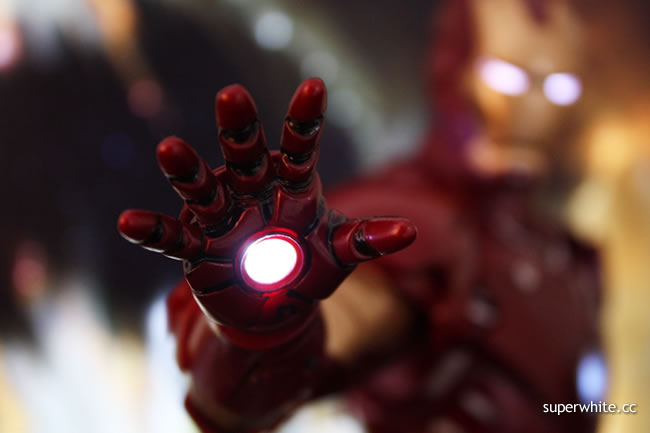 Talk to the hand. 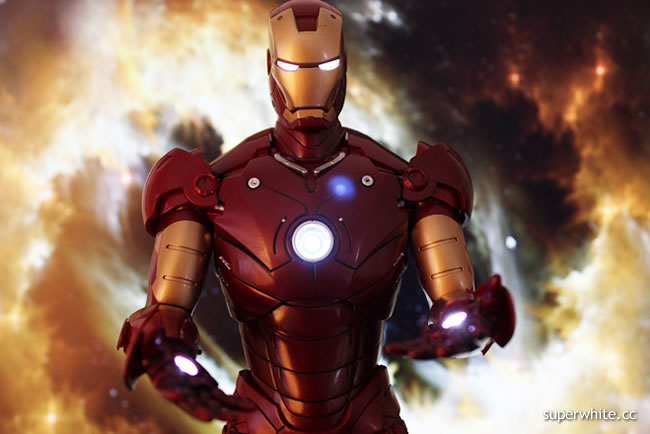 This is such an awesome figure. 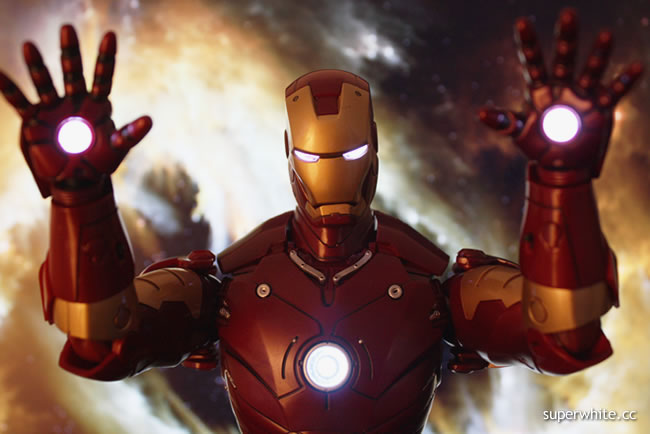 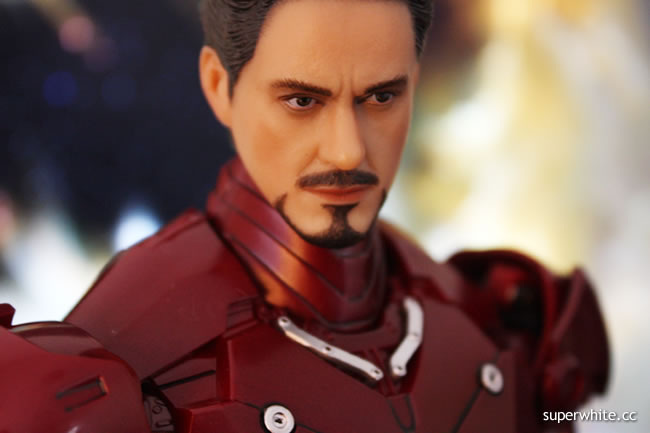 The man behind the iron mask – Tony Stark, played by Robert Downey Jr. 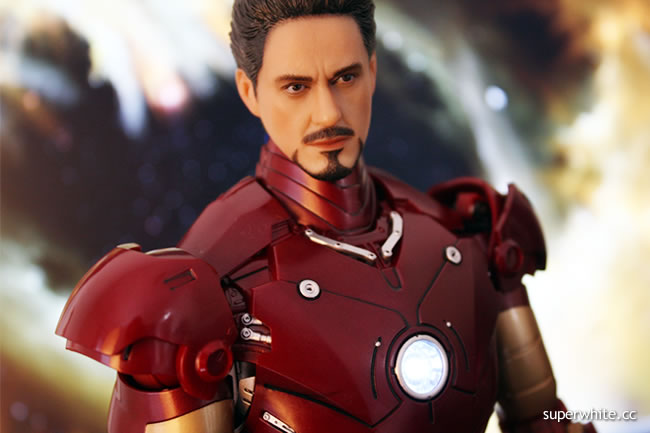 Another view with the lights on. 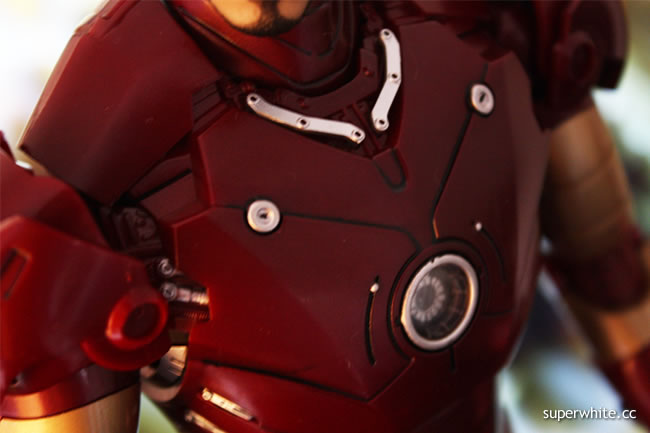 Check out the sleek lines and all the details in his armor. 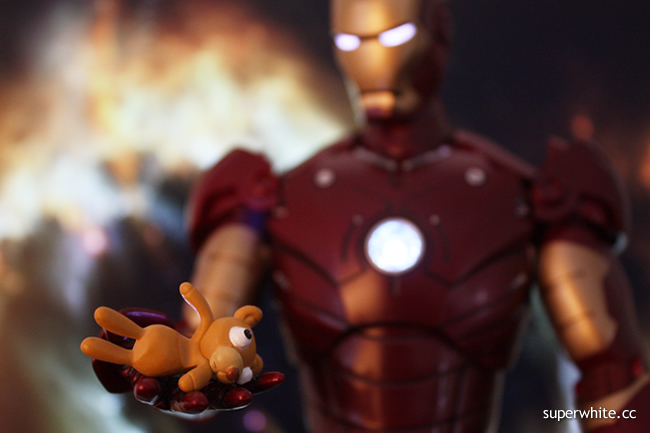 What a lucky, Iron Man got a little Teddy Bear. 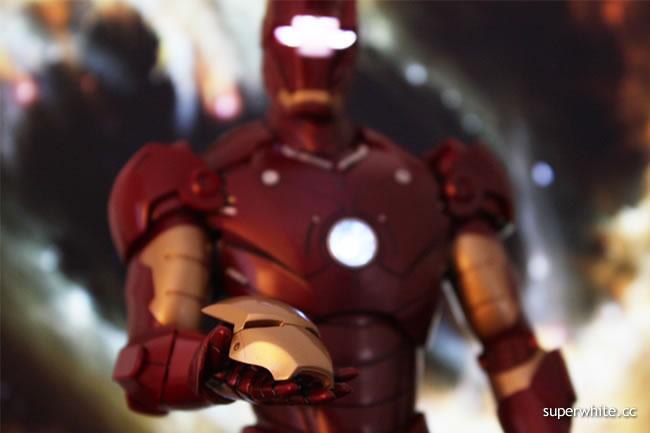 Can someone fix this? 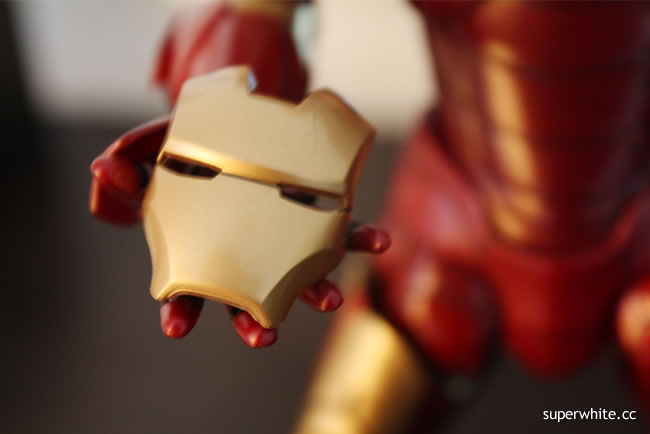 Sometime accident happen during the fight. 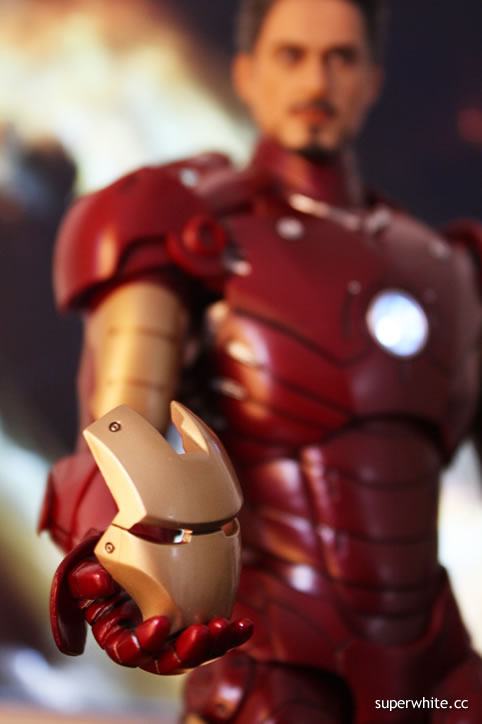 Some point of view, looks like Tony Stark is holding the predator mask. 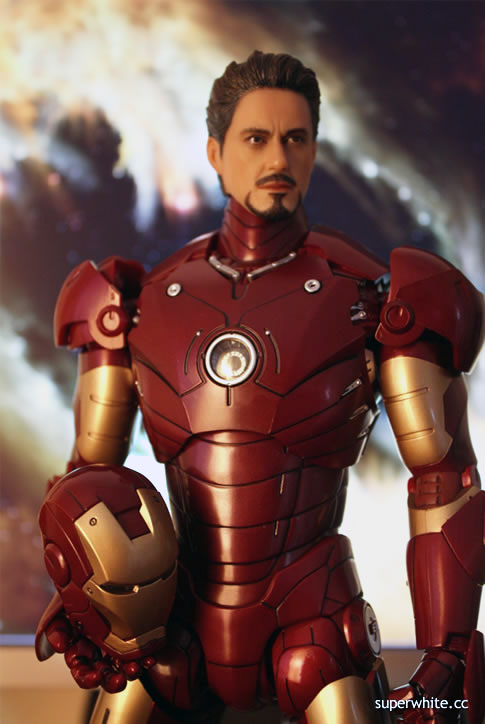 What a great pose with Tony Stark holding the Iron Man Head. 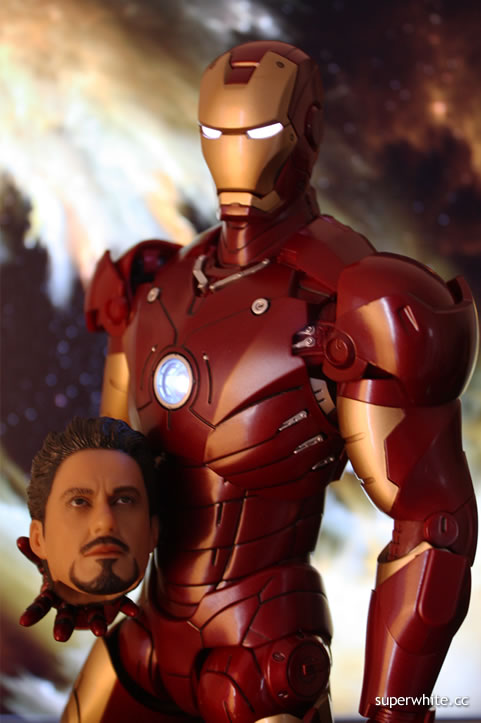 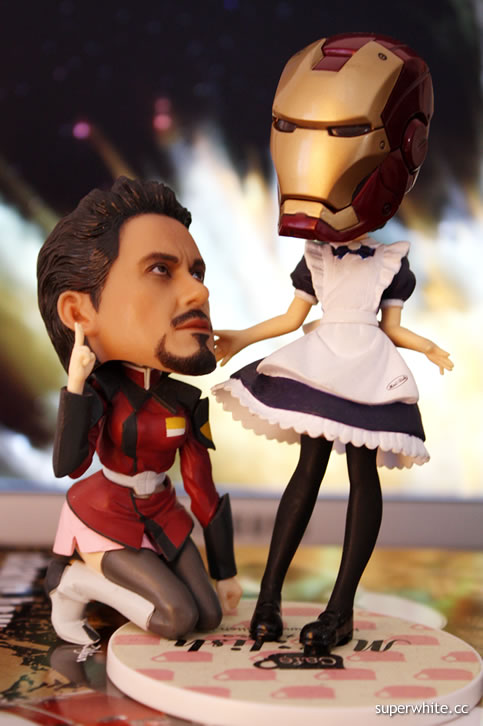 Tony Stark: Can you please make me some coffee? (With the kawaii V pose) Ne…
Iron Man: Daijoubu desu yo…

The Everyday Life of Stormtroopers

Kanu Uncho in the office