Just watch it again with my friend. The second time I notice more mistake, duplicate scenes and no logical thinking. Always get the impression of the second movie wasn’t always as good as the first one. Ok first mistake, when Sam mess up with his professor and walk out from the university school, the part where he drop the book, try to notice the chick on the right, there is three girls walking down the stair, after cut scene same with the three girls walking down the stair again!?

Another thing, there is too many robots to focus. Doesn’t really have a good and clear look on them even I watch it twice, especially Jolt from Autobots, I only could see him when he help Optimus Prime merging with Jetfire. Not to mention there’s too many robots of Decepticons and I could only recognize “The Fallen”. Also one thing which i don’t understand is… where did the twins went while Devastator is climbing the pyramid? Or they already dead? Isn’t they beat the Devastator and why it still climbing?

The biggest transformers – Devastator! Combination of 7 other construction vehicles and merge into one big ass robot. Can’t get enough to see the effect when they merge into one. But sadly in this film, this big ass robot is really fragile. Maybe because the two balls hanging on the bottom. When talk about this big ass, wonder how come Rampage is still somewhere available to fight with Bumblebee and Long Haul fight with the army while Devastator already formed? Aren’t Rampage and Long Haul suppose to be one of the part for Devastator? Also in the fight between the army and the robots of Decepticons, why there’s so many duplicate scenes of duplicate robots dead again and again?

I think this movie disappointed many transformer fans, or they just put too high expectation on Transformer 2? Just see the animation effects is already enough if you throw away the logical thinking like why Sam see those prime ancestors before the matrix reformed or why don’t he use the piece of the cube to make Optimus Prime alive? There is one scene i felt quite touched where Optimus Prime get killed by Megatron when he try to protect Sam, falling down in slow motion and in a low voice “Sam… run…”, ok I know is just a robot… 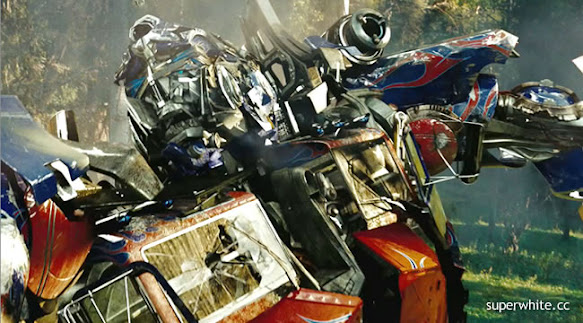 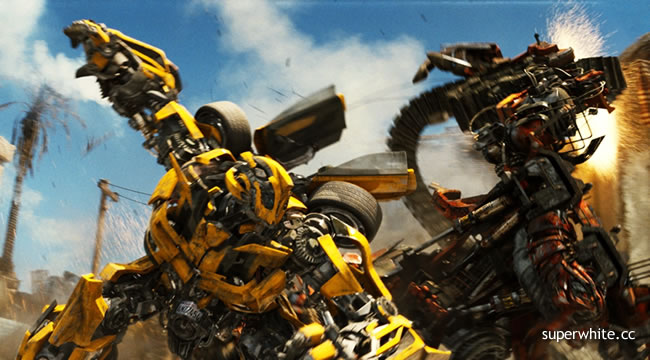 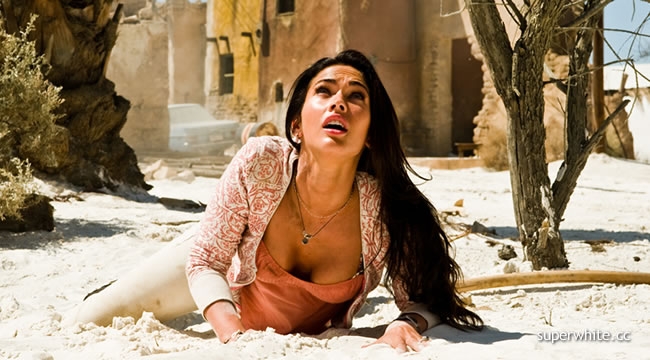 My camera is dead