LeBron can make amazing plays at any given time, he has the dribbling skills of a point guard and the physical grit of a power forward. He can dunk from almost the free throw line, and also drain the threes. 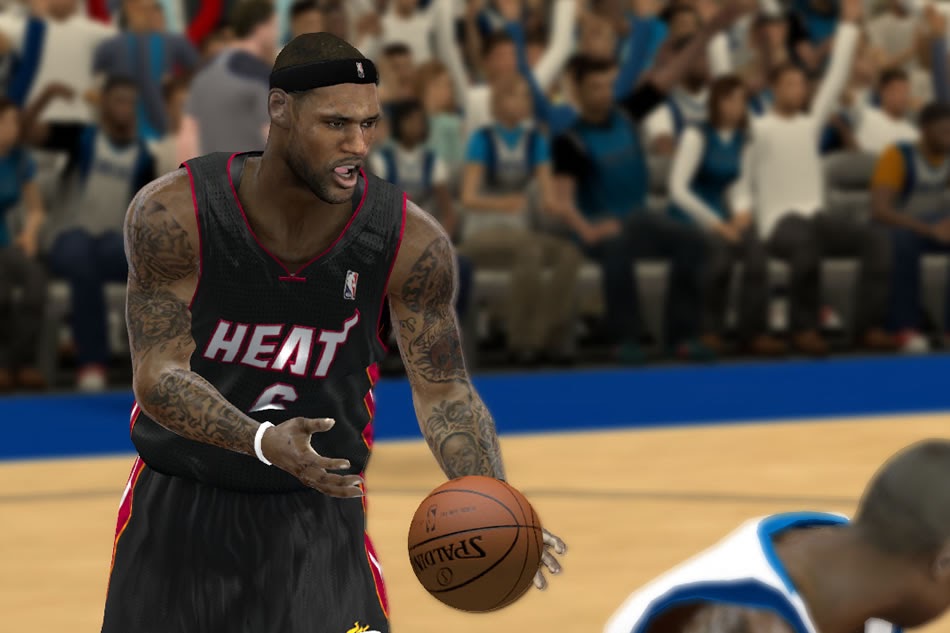 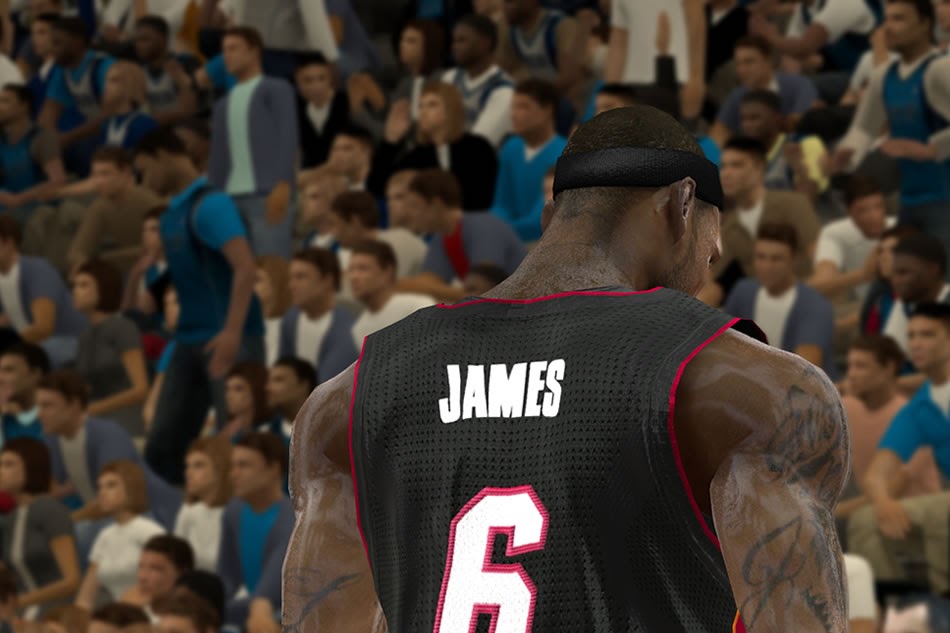 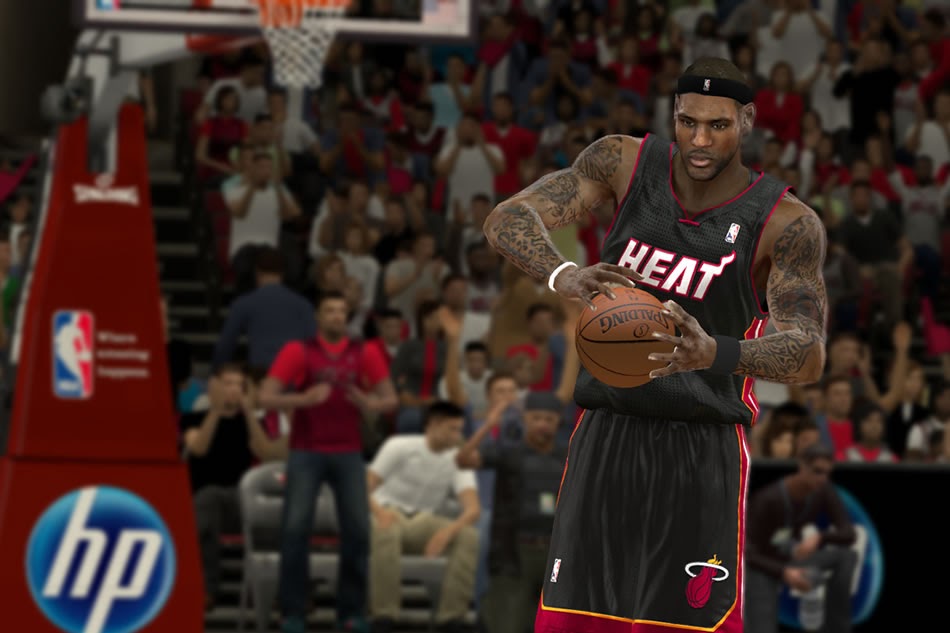 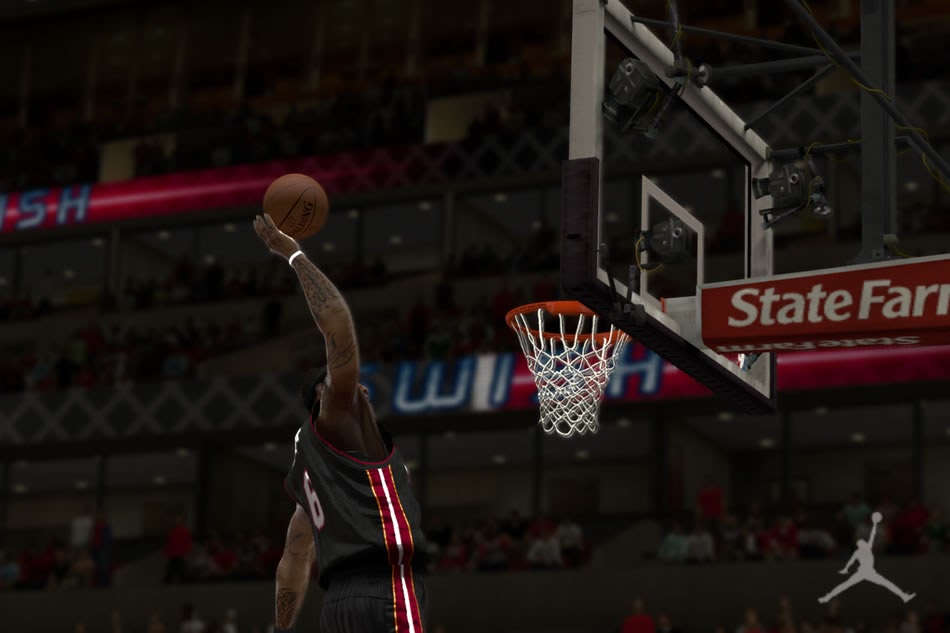 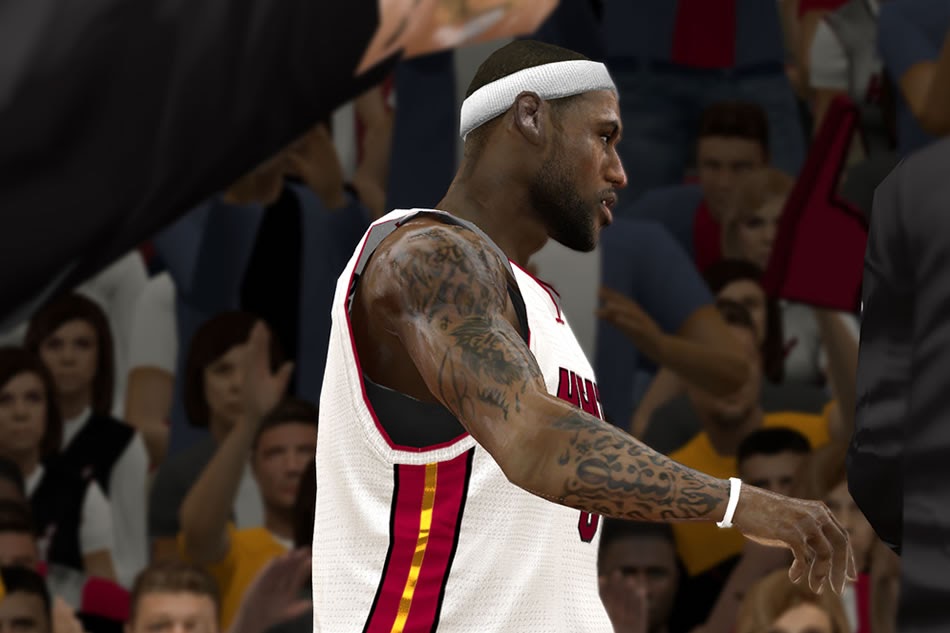 Dwane Wade looks so much like the next Michael Jordan. He is incredibly quick and seems to have MJ’s uncanny ability of scoring from near impossible positions frequently and I like his ability to make all of the tough lay ups by throwing the ball backwards. 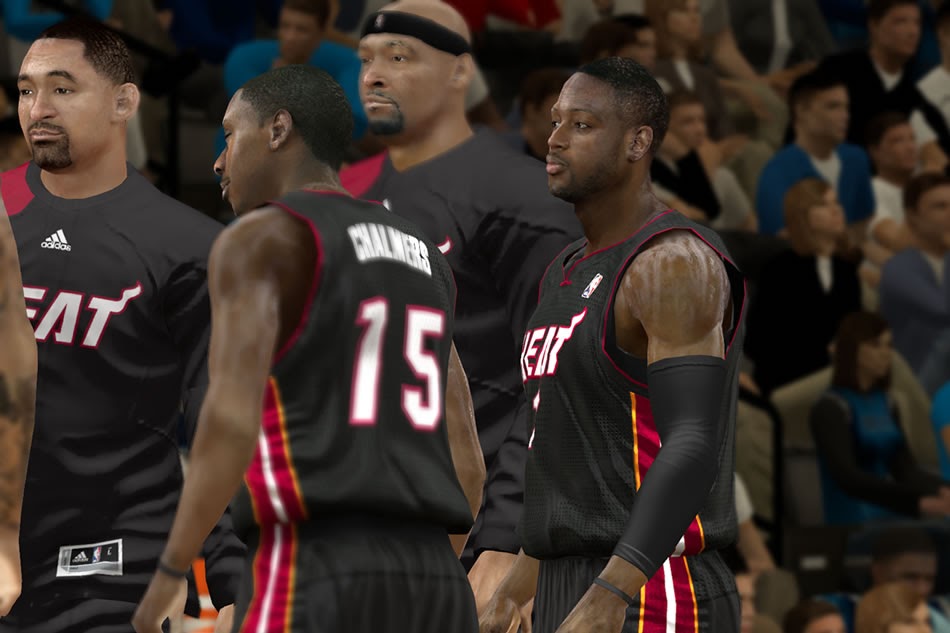 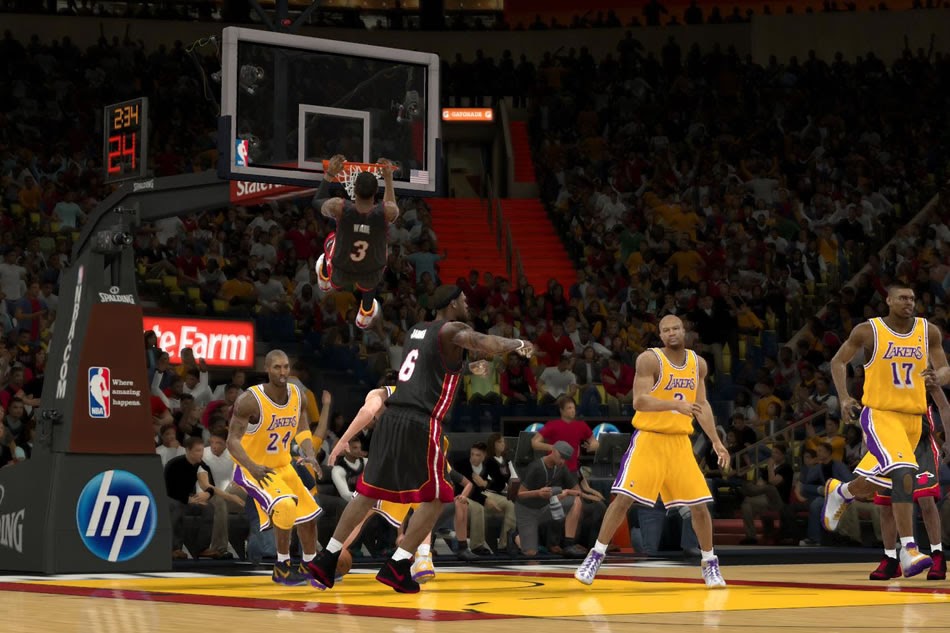 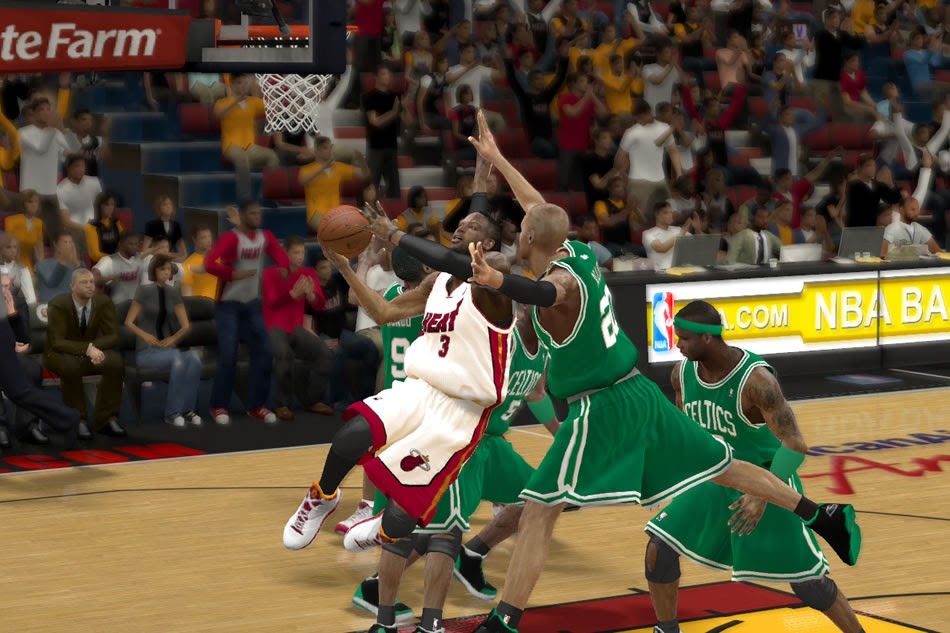 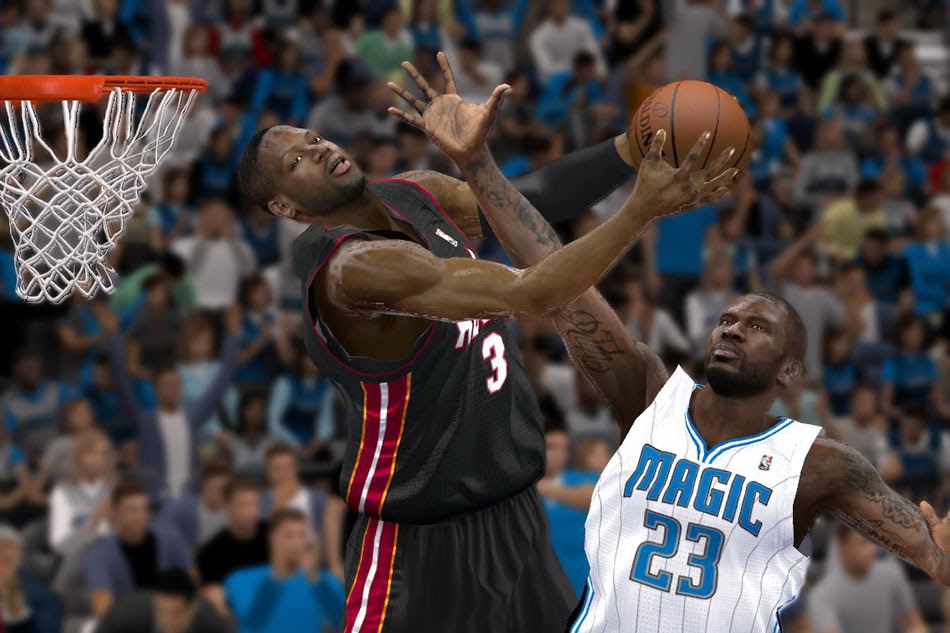 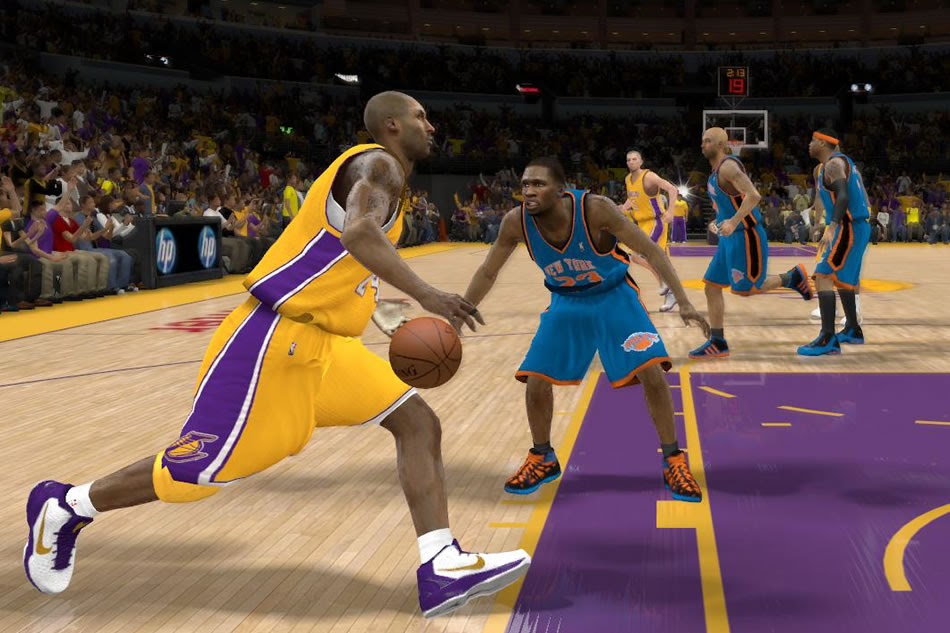 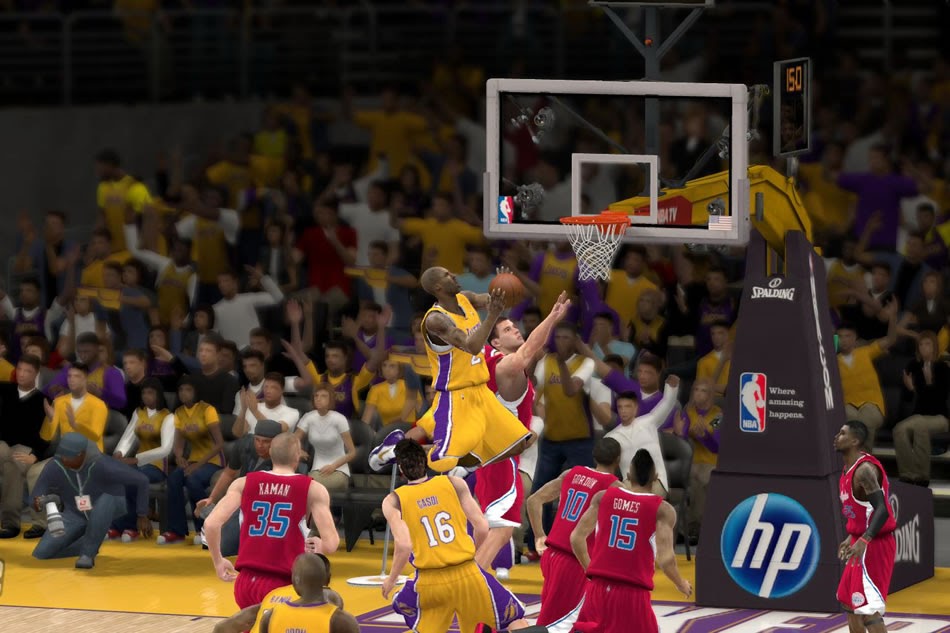 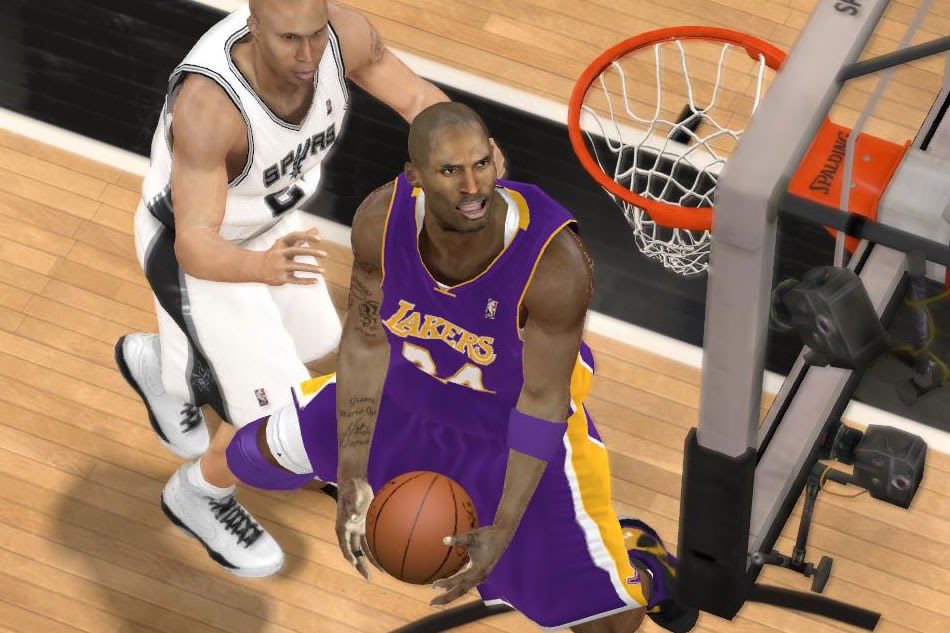 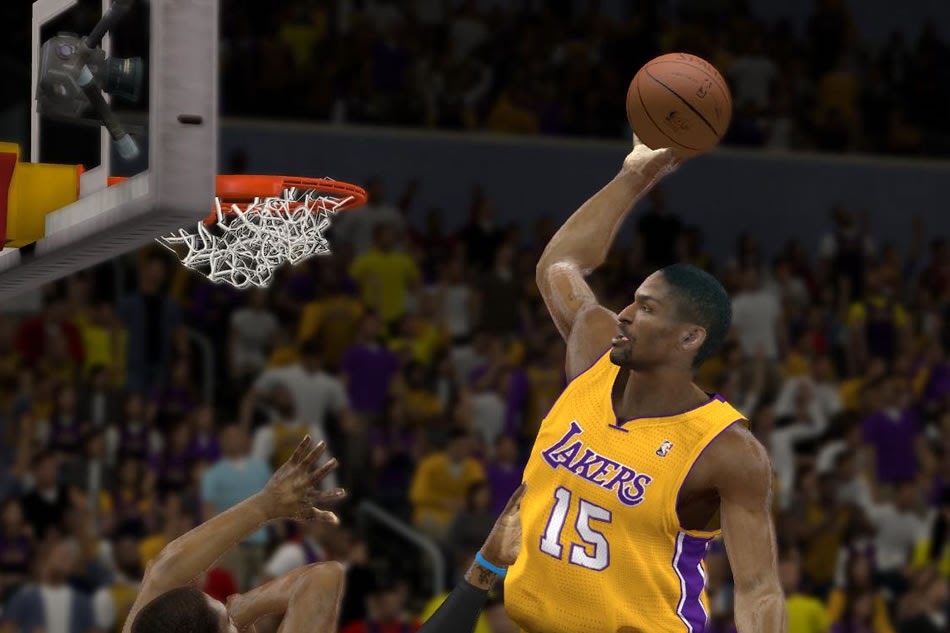 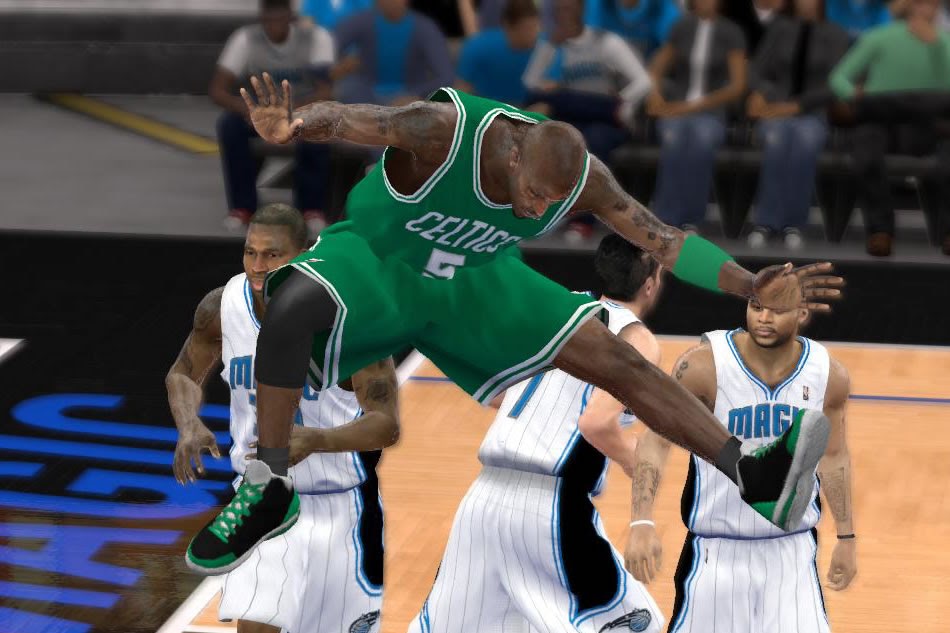 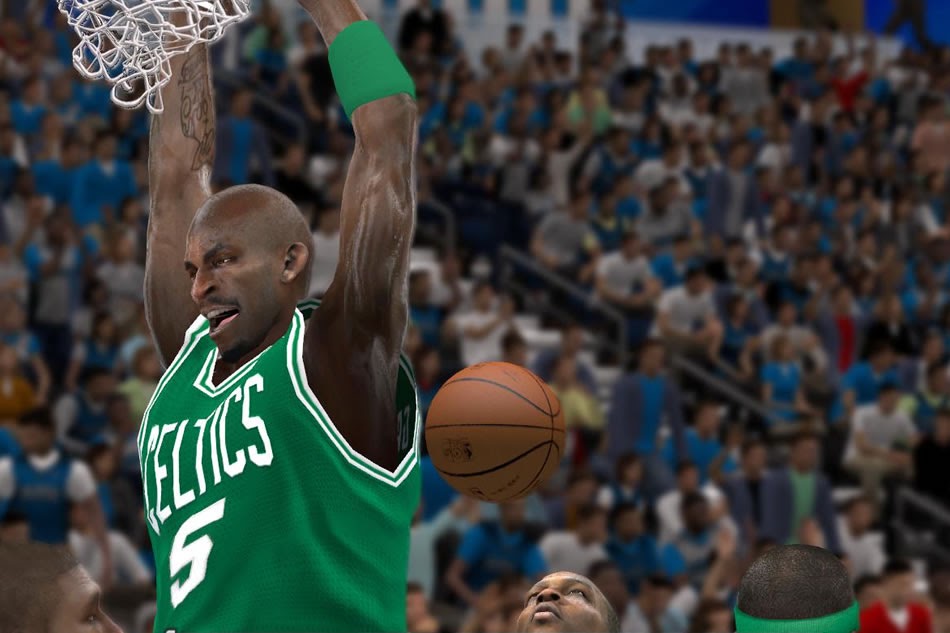 The team of all time, have to say Chicago Bulls with Michael Jordan, Scottie Pippen, Dennis Rodman and others back in the mid to late 90s when they basically dominated the league. 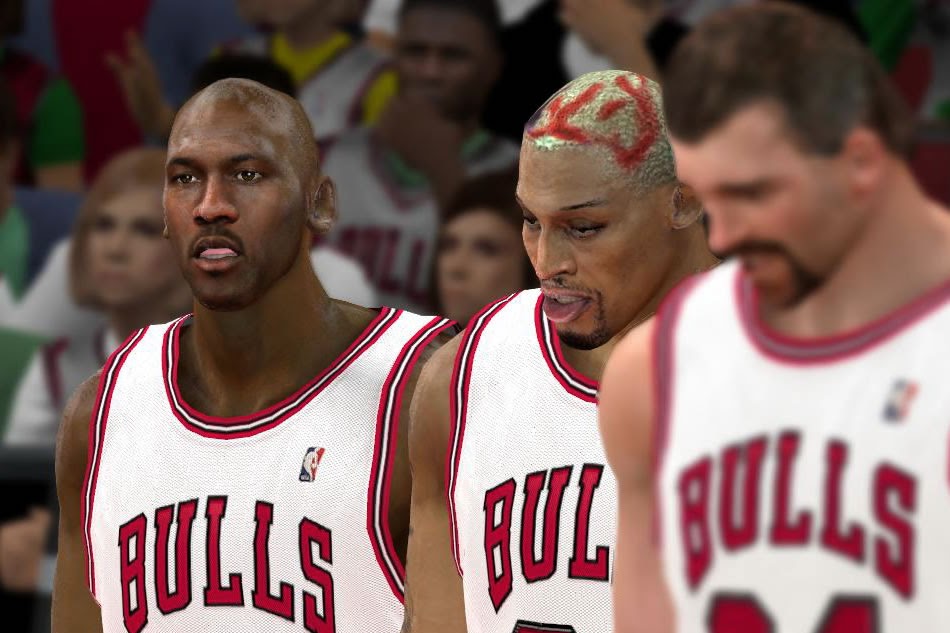 Best all-around defensive player in the history of the game. 100% heart, hustle, and focus. The skill of rebounding is defined by him – Dennis Rodman. 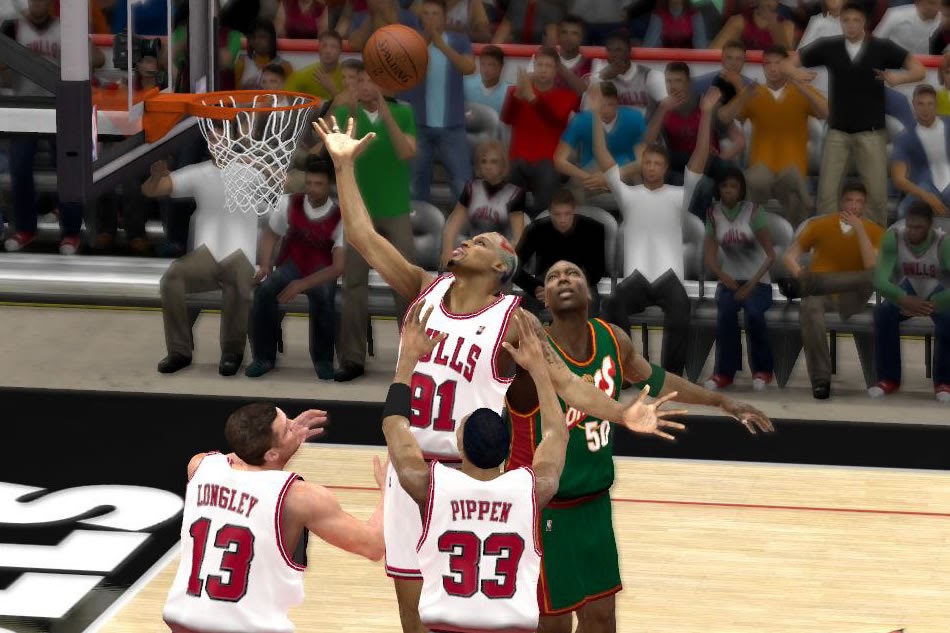 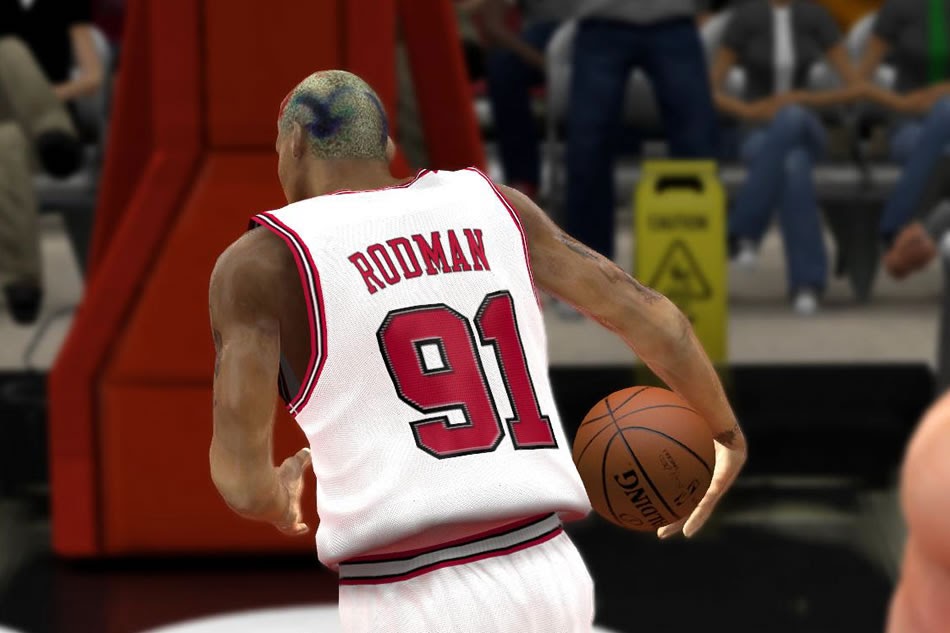